With Greece not having been placed on the UK 14 days isolation period – when travelling abroad upon returning home – many are heading for summer holidays there, instead of Spain.

Dariusz Piechota and his partner Edyta Sudnikowicz from Blackpool are on vacation in Rhodes, having flown with easyJet from Liverpool John Lennon airport to Rhodes Diagros International airport.

“There was no protocol to wear masks on the flight from Liverpool to Diagros,” Dariusz exclusively told The Leader.

“On arrival I had a COVID-19 Test swab that lasted one minute and told to go at Diagros airport,” said Dariusz.

“The temperature test at Liverpool airport was 25c for everybody,” said Dariusz, holidaying at the Avra beach resort.

“There is no problem in not wearing a mask here – there are no people with masks on at all – and there are approximately 1,000 people here at Avra beach.

“It is just a ‘normal’ life, pre-coronovirus,” added Dariusz.

Rhodes airport is located 14km to the south-west side of the town of Rhodes, near to the village of Paradisi, the fourth largest airport in Greece.

Over 5 million passengers international and 800,000 plus domestic flights took place in 2019.

Rhodes Diagros airport has one terminal and is one of the busiest in Greece. Access to and from flights is via bus, with no bridges for access to planes. 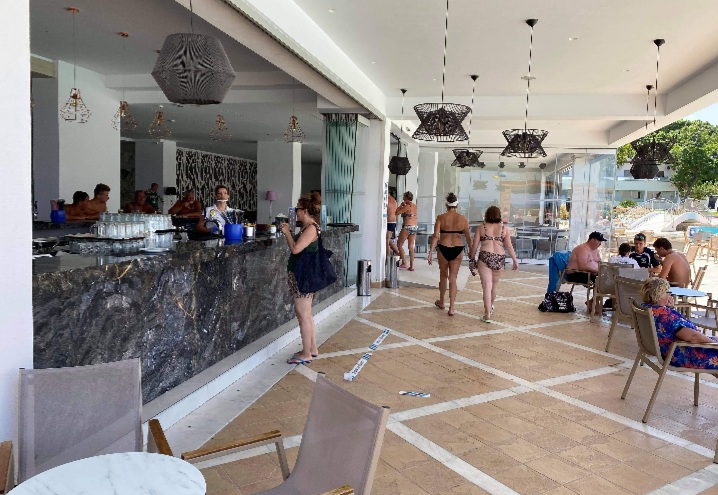 Two coronavirus cases in Rhodes and five out of six in the region of Magnisia have been linked to big wedding parties, while eight cases in Kavala have been traced to an outbreak at a meat packing firm and six of eight cases in Larissa to medics at the city’s general hospital, which treats coronavirus patients.

Thirteen patients were incubated in intensive care and 129 have been discharged. The average age of ICU patients is 70, with 69.2% having an underlying medical condition, or are aged over 70.

The total number of coronavirus cases in Greece since the start of the pandemic is 4,973 with the addition of new cases, with 49.8% of the total being traced to known cases and 27.1% to travel abroad.

Of the 124 new cases, 15 were located at airports and border crossings. Another nine concerned travellers, who had presented themselves for testing.

On August 5 Athens and the northern port of Thessaloniki recorded 22 new cases each, along with another 16 areas also affected, indicating that the virus is spreading to more parts of the country.

Evros reported 18 cases, all of which have been linked to a recent wedding in the town of Alexandroupoli.

Dariusz, who said there are about 50 flights arriving daily at Diagros airport, added: “The COVID-19 test I had was a joke, insofar lasting just a minute – then told to go!”. 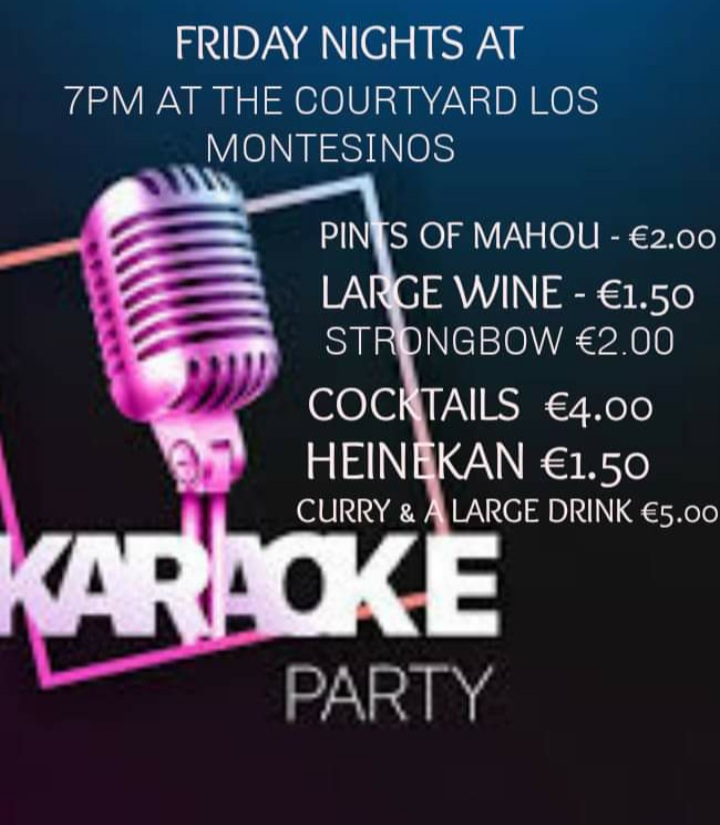