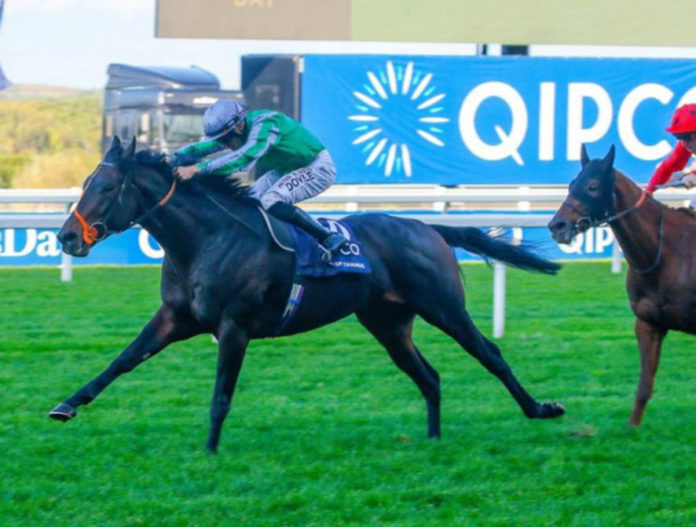 Prizemoney for the 2020 Qipco British Champions Day at Ascot in October has been cut by £1.7 million amid COVID-19 tight purse strings.

“We are pleased to be able to stage a card worth £2.5m on Qipco British Champions Day – despite our income streams being so negatively affected and the enormous challenges facing the sport,” said Rod Street, chief executive of British Champions Series.

2020 is the tenth year of British Champions Day – Britain’s richest raceday – despite the cuts amid the turfs COVID-19 pandemic that has hit the sports sponsorship money.

September 1 sees the six races on British Champions Day close for entries. King Of Change, trained by Richard Hannon jnr, winner of the 2019 Queen Elizabeth II Stakes is set to run: “King Of Change is fine and we’re looking at getting him going in October.

“Champions Day is on the cards – in either the QEII or Champion Stakes – but we might have to wait a bit longer and perhaps go abroad for a campaign in the autumn,” said Hannon.

Prizemoney for this year’s Qipco British Champions Day at Ascot: