Wayne Fontana (Greg Ellis) who found pop stardom in the 1960s with songs including Game Of Love, and lived in San Miguel in recent years, has died aged 74.

Manchester born Wayne formed The Mindbenders, and the groups hits in the sixties included Um, Um, Um, Um, Um, Um. They had a No.1 hit in the USA and No.2 in the UK charts, with Game Of Love.

After going solo in 1965, he went on to have top 20 hits with Pamela Pamela and Come On Home.

DJ Tony Blackburn lead tributes: “So sorry to hear about the passing of great 60s icon Wayne Fontana. He was a lovely guy and gave us some great songs.”

Wayne died on August 6 at Stepping Hill Hospital in Stockport, with his long-term partner at his side.

Amongst the performers at the first Glastonbury Festival in 1970, Wayne struggled to sustain his solo career: “I went into self-retirement, drank too much and didn’t know where I was half the time,” Wayne said in 2017.

I interviewed Wayne in-depth in San Miguel and having gone tee-total 1977 he joined the Solid 60s touring circuit performing in the UK and Spain.

Wayne was open and truthful to me, when he spoke about his time in jail in 2007 after he poured petrol over a bailiff’s car – and set it alight.

Wayne spoke about ‘conspiracy theories’ in the world and that ‘Big Brother’ was watching you. 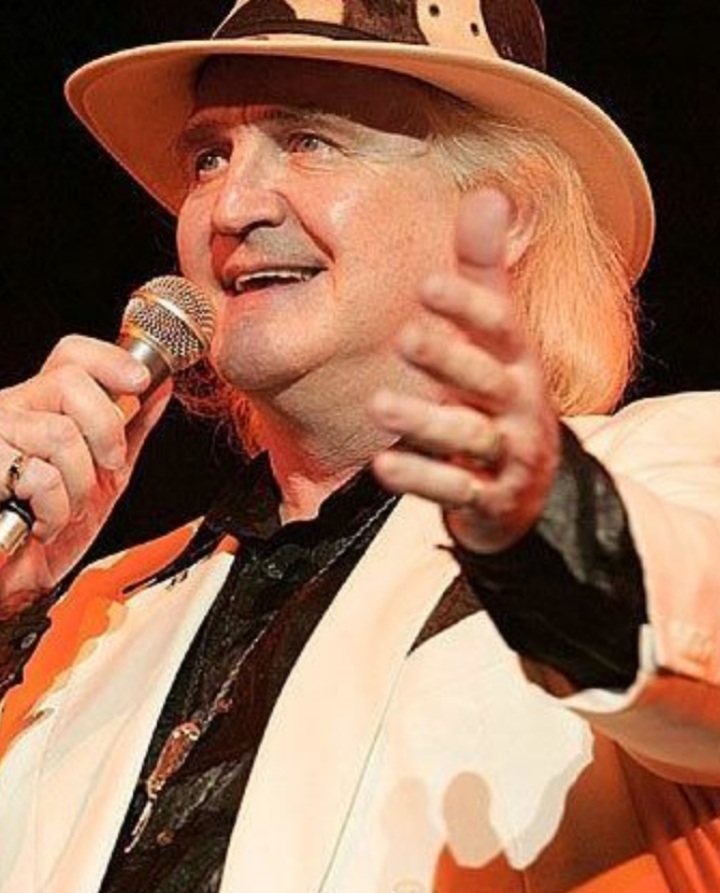 Wayne, who was selling goods at the San Miguel castle weekly car boot and antiques market (now ceased) also spoke to me about making a judge angry – when turning up to Court dressed as the Lady of Justice, carrying a sword and scales, wearing a crown, cape and dark glasses. He was sentenced to 11 months.

Irish Lotto Results, Plus 1 and Plus 2, Lottery Winning Raffle Numbers for Saturday, 10 April, 2021