Agents from Torrevieja Civil Guard have arrested three people for their alleged involvement in crimes against property, mostly committed in public establishments. They are two men and a woman, all of Spanish nationality, 32, 33 and 43 years of age.

The first was a hospitality establishment, who had two shutters and a side door forced on the morning of July 29. That same day another robbery took place in a 24-hour establishment. According to the complainant, both the access grille and the door had been forced and the cash register drawer removed, which contained about 200 euros.

The Guardia managed to identify both of the alleged perpetrators, two men in their 30s, habitual criminals from Torrevieja. 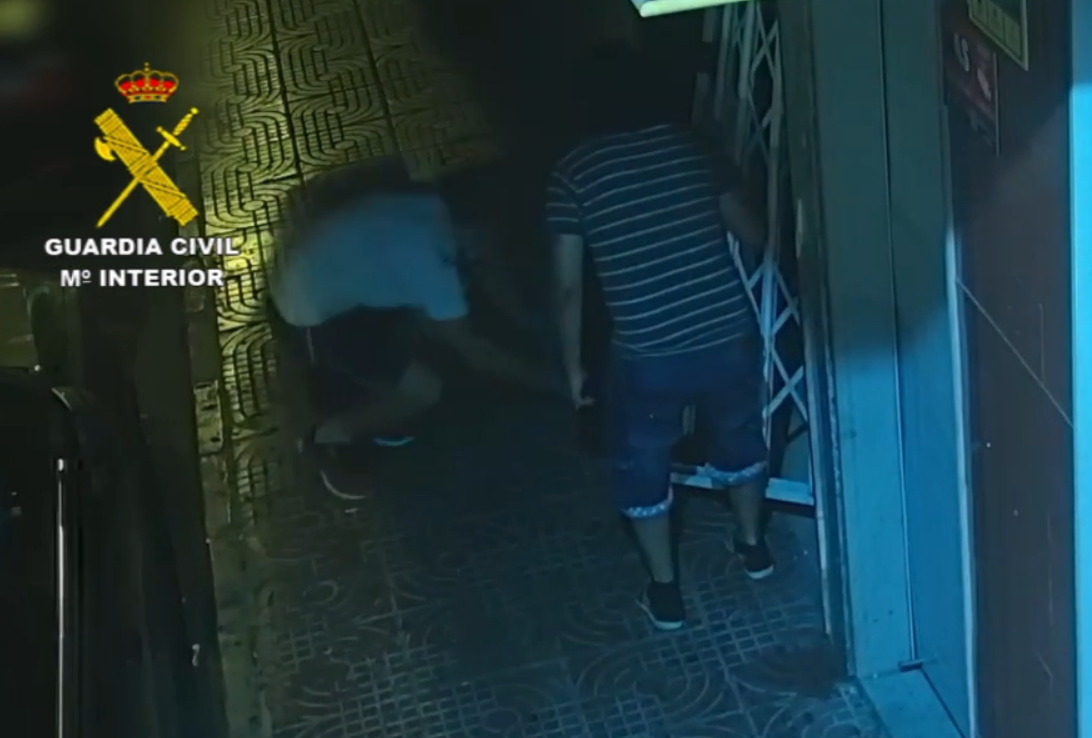 Further investigations earmarked on of the men to the break in at a restaurant in Torrevieja marina on 11 July. He was aided in the crime by a woman, with whom he stole the cash register. In their flight, they were surprised by the receptionist at the port, who managed to retain the woman. The man, meanwhile, ran off with the cash register that contained about 1,500 euros.

One of the men was also involved in a town centre robbery that took place at three in the morning on 16 July. The author was surprised by a couple who saw him kicking and trying to force the door with a screwdriver.

The arrests a resulted in the solving of four crimes, two robberies with force (one of them attempted), one robbery with intimidation and theft.

The woman was charged with a crime of theft, one of the men a robbery with force and the third accused of them all. The two men were retained in custody while the woman was released on charges.