Home Entertainment Famous Spanish actors who have worked in telenovelas 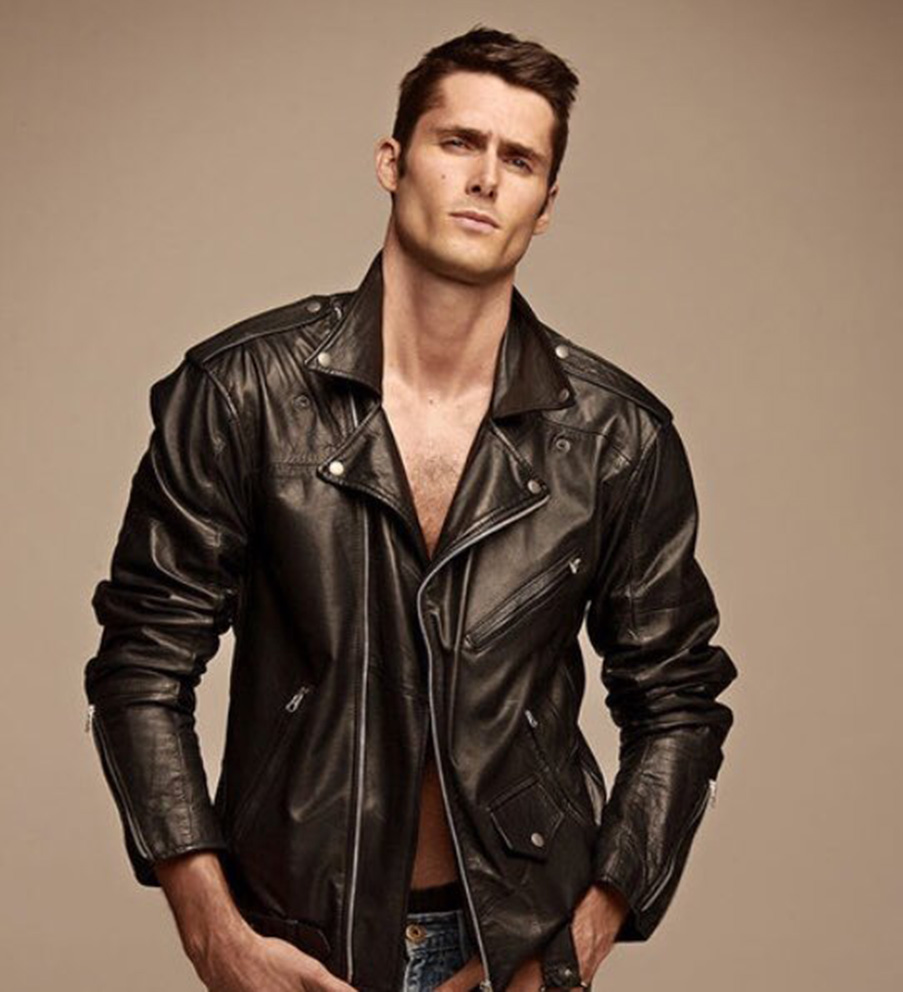 Telenovelas are very interesting TV shows that contain lots of drama and exciting situations keeping the audience entertained for hours. There are some famous Spanish actors who have worked in telenovelas and here’s a list of some of them.

¿Which famous Spanish actors have worked in telenovelas?

Let’s start whith these talented artists that have jumped across the ocean to perform in telenovelas.

This actor who was born in Madrid on May 23, 1977, has been traveling across the ocean in the past few years. First, he went to Miami USA, to become part of the main cast for “El Señor de los Cielos” a very successful tv series based on the life of one of the most dangerous Mexican “capos”.

Then, in 2017, he went to Mexico to participate in “Papa a toda Madre” a telenovela based on the life of a single dad who´s in the pursuit of happiness and love. Sergio played the role of Jorge Turrubiates, a very strict and religious lawyer. In 2019, Sergio flew back to Mexico where he was part of the main cast for “Doña Flor y sus dos Maridos”, a very interesting telenovela that talks about life after death. Sergio played Teo Hidalgo, a doctor who is in love with Flor but he is so shy and insecure that another man makes his move and marries Flor first.

Ruben Sanz was born in Madrid on August 2, 1979. In the past years, he has worked for Mexican productions like “El Dragon” in 2019 where he played Valentin Soria, a Spanish man who abuses Chisca, the sister of the main character. Then, that same year, he had a part on “Rubi 2020” where he played Prince Eduardo one of the victims of Rubi. 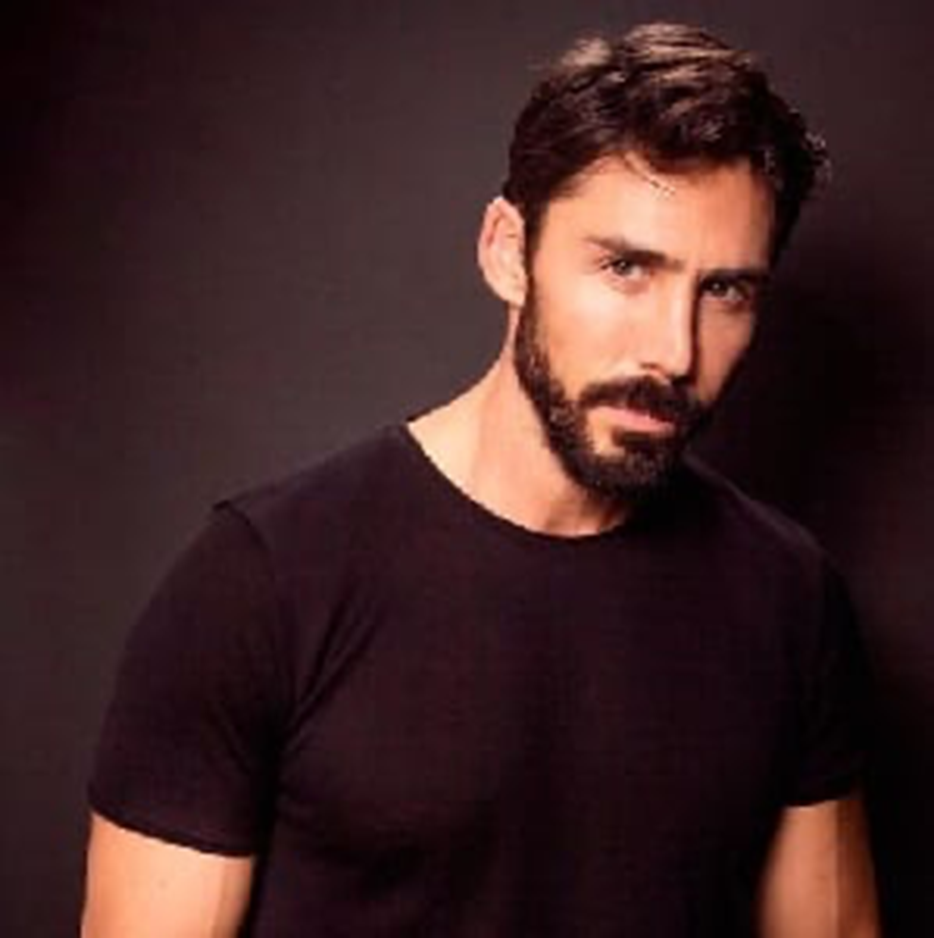 It´s important to mention that both series have been broadcasted both in Mexico and the USA and have been very successful.

Marc Clotet was Born in Barcelona and he worked in his country for most of his career. In 2019, he traveled to Mexico where he was part of the cast for the second season of “Por amar sin Ley” a Mexican telenovela about the life of the lawyers that work on a very famous firm. Mark played the role of Adrian Carvallo, and he had the chance to share the stage with his wife Natalia Sanchez in a few episodes. 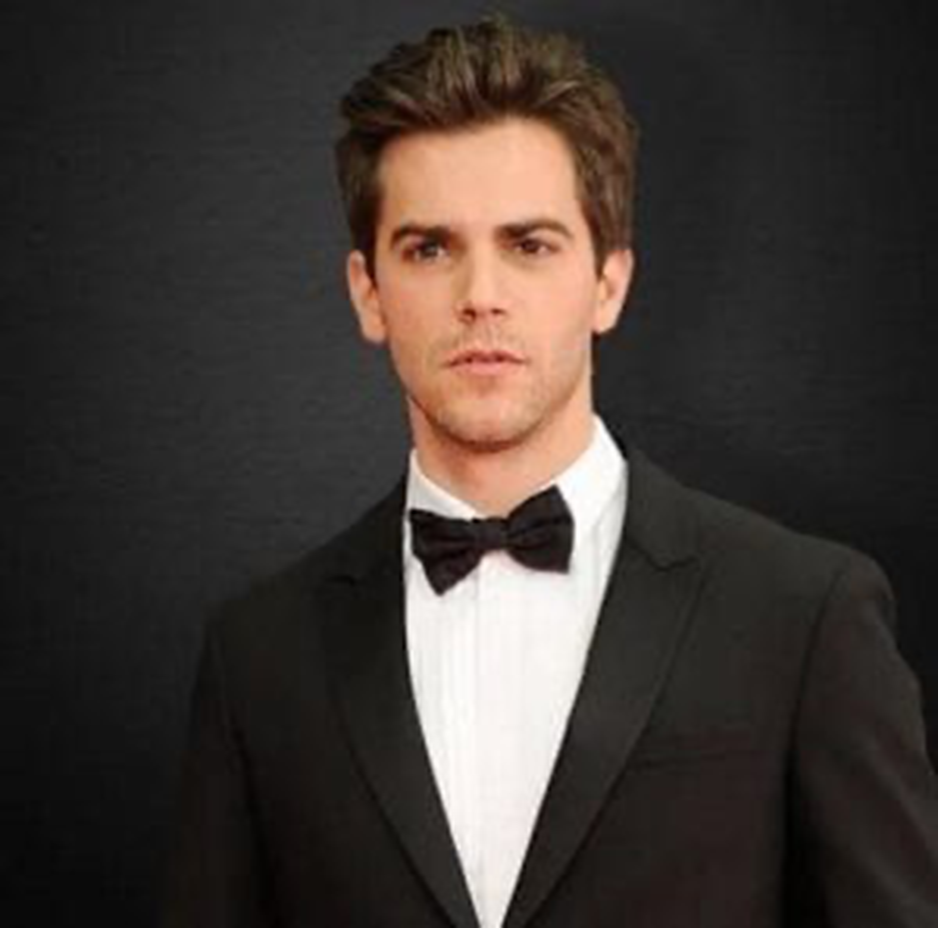 These are some of the Spanish actors who have worked on telenovelas, there´s a list of which actors we would love to see performing on telenovelas, all the information about it is on Telenovelafan.com. Don´t miss the chance to know everything about this.