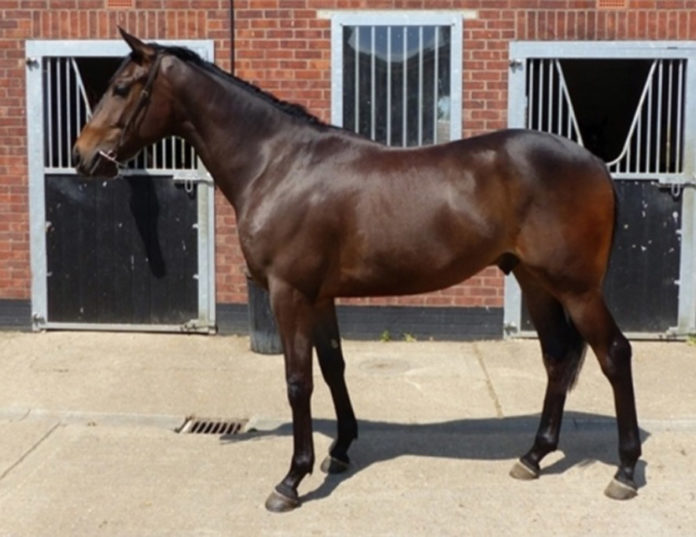 Racing at Great Yarmouth was abandoned after three races on August 3 due to concerns over the condition of a patch of ground following a fatal fall by horse Lord Chapelfield and jockey Gabriele Malune injured.

Malune was attended to on the track following the third race, prior to being taken to hospital for assessment.

A deputation of jockeys inspected the ground with officials, including clerk of the course Richard Aldous, who said: “The jockeys were concerned about the mark the horse made when he fell.

“They felt the course wasn’t fit in their opinion. You have got to respect their opinion as they are the ones riding on it.

“We will have a further look at the course to see where we are at ahead of the meeting scheduled to take place on August 7.

“I think it was a unanimous decision by the jockeys and you have to respect that. It was terrible to see.

“Gabriele has gone to the James Paget Hospital in Gorleston for further assessment. He was awake and talking upon leaving the track.”

Lord Chapelfield was stabled with Newmarket based trainer Amy Murphy: “It is horrible. Gabriele is my apprentice – and we have lost a horse, so it is devastating,” said Murphy based at Southgate Stables.

The post Racing at Yarmouth abandoned after fatal fall by Lord Chapelfield appeared first on Horse Racing News and Tips.