The 27th annual World Travel Awards are fast approaching and time is running out to vote as Spain’s five-star La Manga Club resort eyes unprecedented success at this year’s event.

The Grupo Inversor Hesperia (GIHSA)-owned resort is in the running to win five top accolades when the European winners are unveiled at a prize-giving ceremony in Antalya, Turkey, on September 28.

As well as being one of the leading contenders to be named as ‘Europe’s Leading Luxury Resort & Villas’ for the fourth year in a row, La Manga Club has been shortlisted to win ‘Europe’s Leading Sports Resort’ for the third successive year. 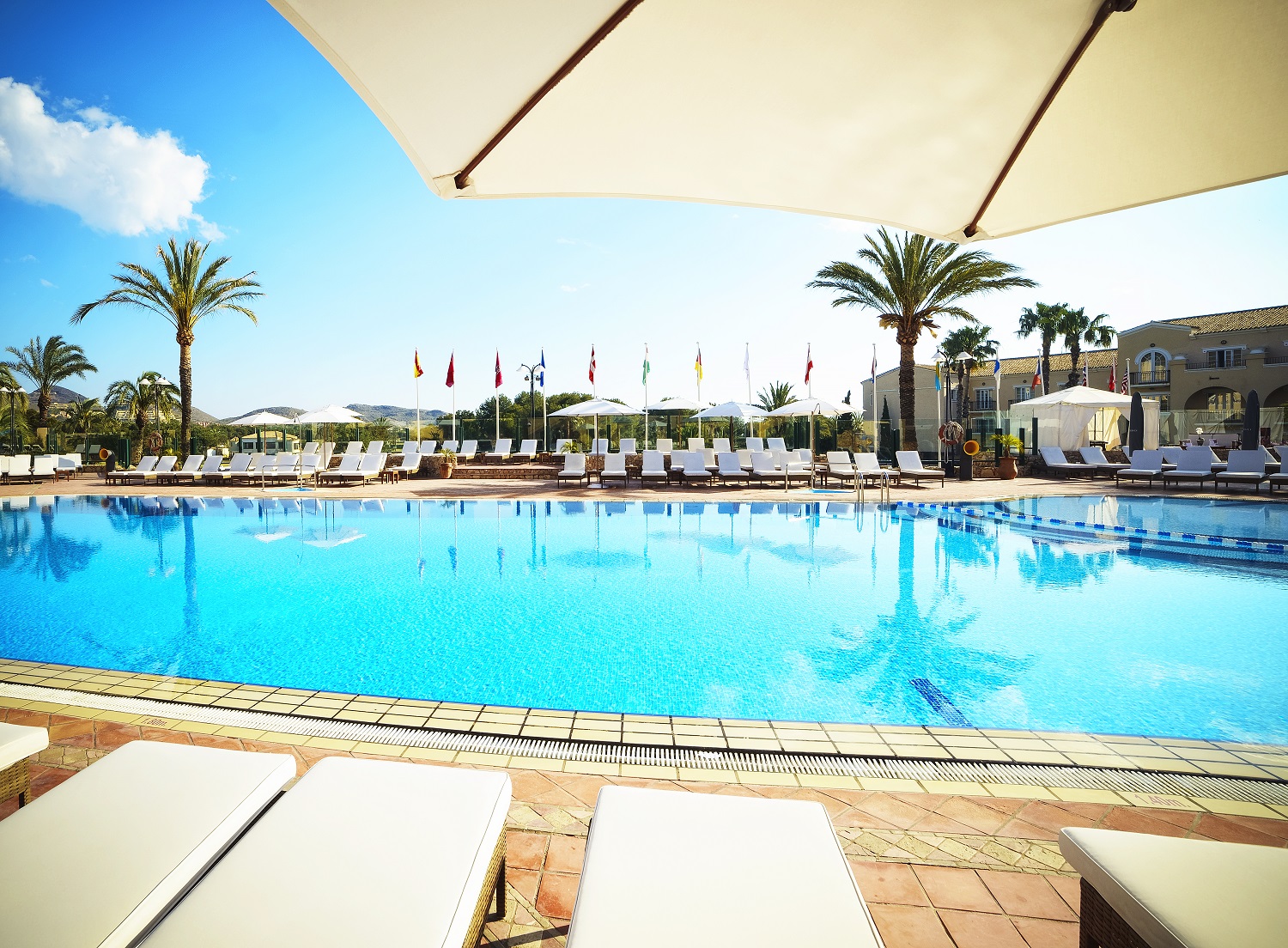 Voting is open until August 17, and to register and vote for La Manga Club, go to https://www.worldtravelawards.com/vote .

Situated in Murcia, south-east Spain, La Manga Club has set the benchmark for sports and leisure destinations across Europe for more than 45 years, with extensive facilities including three 18-hole golf courses, a 28-court tennis centre, a choice of four and five-star accommodation and more than 15 bars and restaurants.