Belle Vue greyhound stadium in Manchester is to close after almost a century of racing at the northern venue.

Belle Vue is the latest greyhound stadium to close in the last few decades, following in the footsteps of ‘flapping’ tracks in Blackpool, Preston, Bolton, St Helens, Barrow, Long Eaton, Cobridge, amongst others.

I was the proprietor of The Greyhound Times in the eighties, with the monthly magazine ceasing publication, due to stadiums being sold for housing development.

Belle Vue opened in 1926 and used to be the home of the Belle Vue Ace speedway team. The local council have approved a plan to build 250 houses on the site in December. 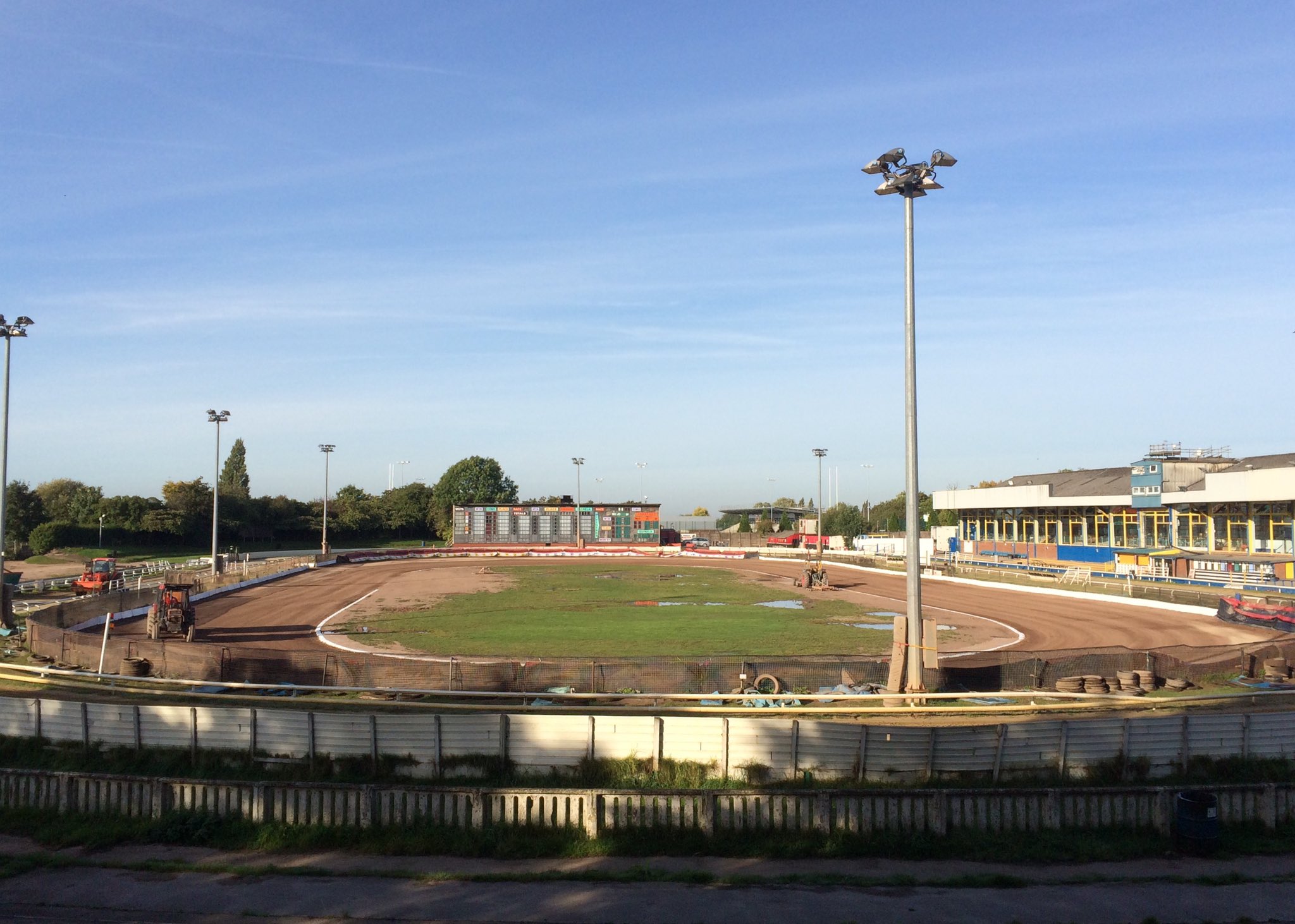 Arena Racecourse Company (ARC), operate Belle Vue, and ARC’s Racing Division managing director Mark Spincer, said: “The closure of Belle Vue Greyhound Stadium has been an incredibly difficult one to make, especially given the history associated with the Stadium, but our consultation on options moving forward could not see a manner in which the business could support itself.

“The effects of the national lockdown, alongside the significant uncertainty over when, and in what manner, crowds may be able to return has had a huge impact on Belle Vue in particular, given its reliance on public attendance.

“We will continue to provide welfare support payments to the remaining Belle Vue trainers, not currently racing at other stadia, until the end of September, and assist with any homing requirements during that time.”