The 66th edition of the International Habaneras and Polyphony Competition was brought to a close in Torrevieja on Saturday and may just prove to be one of the most difficult to forget.

It is already engraved in History, first, by the fact that it was even held, and also by the high level of performances and the meticulous compliance by the public and all those otherwise involved with the hygienic-sanitary measures required by current COVID19 regulations.

This was highlighted by the mayor, Eduardo Dolón, who also thanked all of those who had sent the many messages of support received in recent days from personalities involved in culture and music all of whom praised the city of Torrevieja for having had the courage to hold such a significant event, which would help to launch a message of hope in the future recovery. 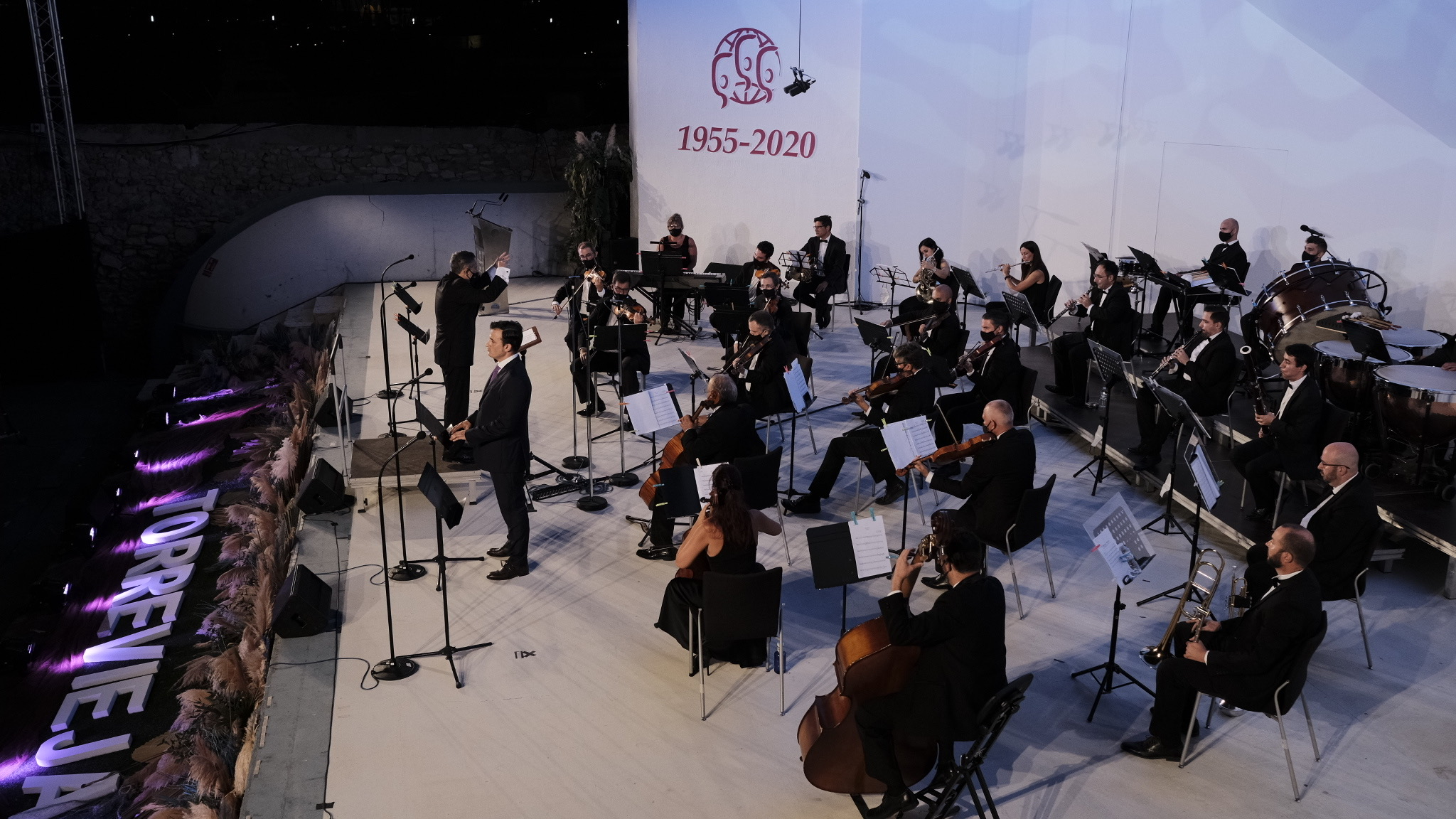 The president of the Board of Trustees of Habaneras also thanked all of the people who had been involved in the organisation, especially the Technical Committee and expressed his wish that in 2021 the Contest could be held as planned, and even with some improvements. Together with Vice President José Antonio Quesada, at the venue entrance he then unveiled the poster that will be used to publicise the 2021 event, from July 18 to 24.

The fourth and final evening of this Contest focused on time. A selection of 24 musicians from the Torrevieja Symphony Orchestra, conducted by José Francisco Sánchez, lit up the Habanera genre, thanks to the warmth of the voices of four local performers, the sopranos Cora Sánchez and Concepción Pérez -Boj and tenors Francisco Moreno and Alberto Ballesta. 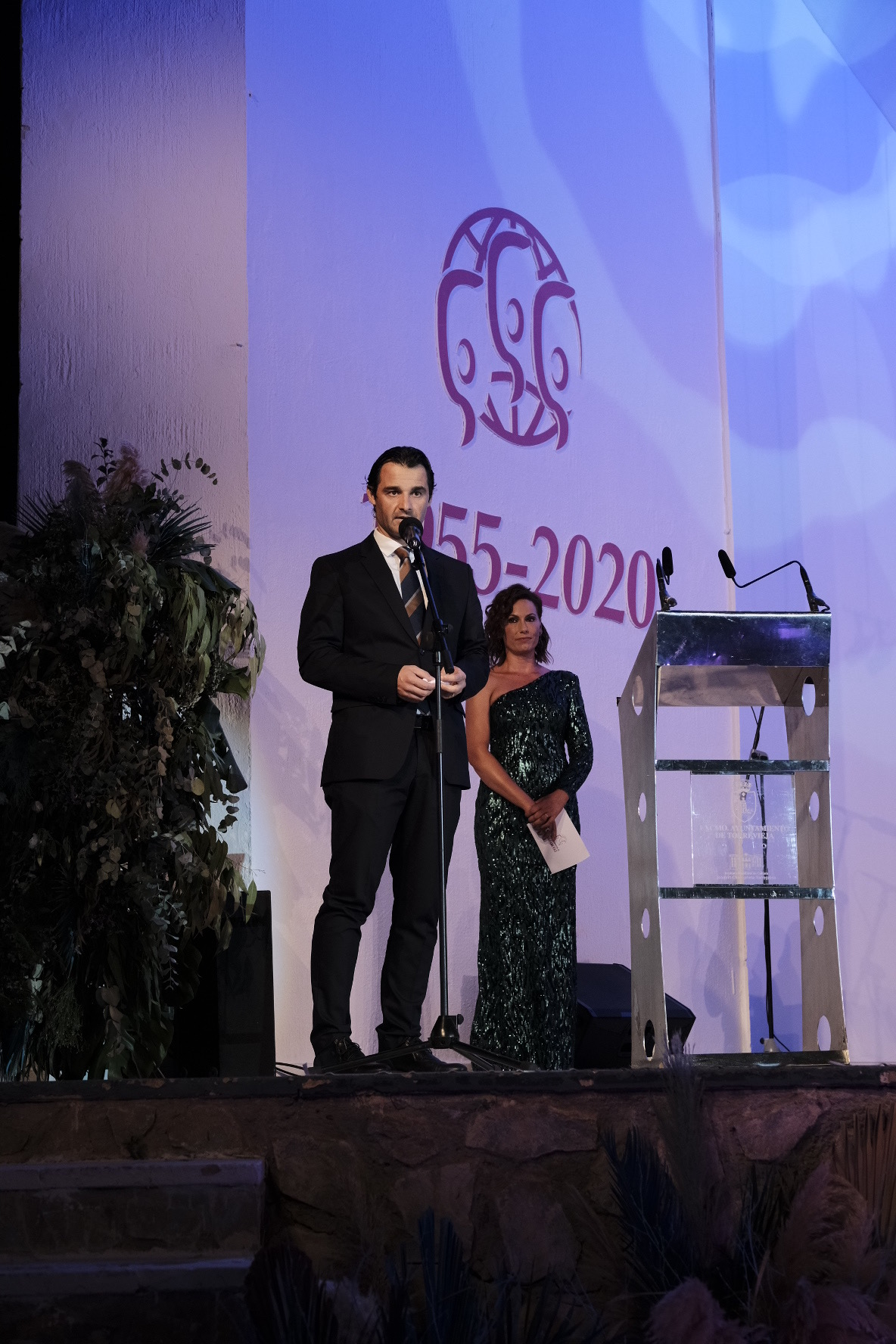 This concluded a Contest where the variety has been the main theme of the event: one young choir, one mixed and one female, have all been heard, while the soloists included, sopranos, tenor and baritone, in addition to the presence on the final evening of the Symphony Orchestra.

Among the guests in Torrevieja was the prestigious internationally renowned stage director, Emilio Sagi, who told the media how important it is for the world of culture that organisers keep the industry alive with health-safe shows. Sagi, who was Artistic Director of the Royal Theatre of Madrid and the Arriaga Theater of Bilbao, also said that these are difficult times for culture, not only from an economic point of view, but due to the fact that the artistes have a need to see an audience in front of them.

The Contest is now heading towards 2021 with the commitment that the Eras de la Sal will never be silent and will forever keep alive that message of peace from Torrevieja to the world. 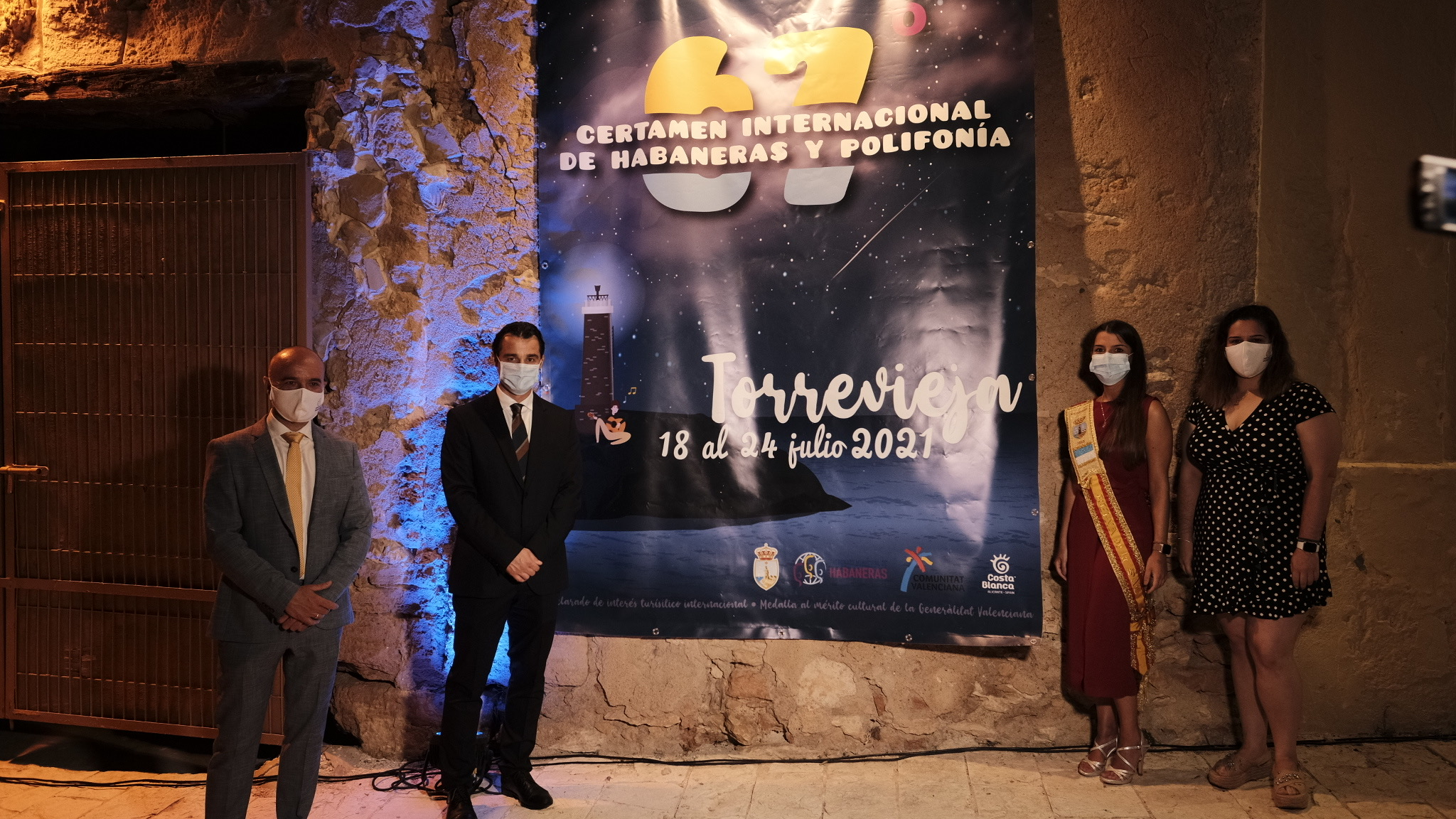