The number of cases and outbreaks has quickly multiplied in the Valencian Community in the last week. There are already 20 outbreaks of coronavirus, which have occurred mainly as a result of family gatherings but also following company meetings and in entertainment venues.

It is an aggressive growth that has forced the Valencian Government to introduce the compulsory use of face masks throughout the territory, even when safety distances can be respected. In addition, we have seen the closure of Gandia leisure venues where the first community outbreak occurred.

In this last locality, the situation of the virus presents some concern. In the last day the number of positives has doubled, reaching 70 infections among the population. It is where the most cases have accumulated. As a result of this, the City Council has asked the population to take extreme precautions and reinforced security and surveillance throughout the city. 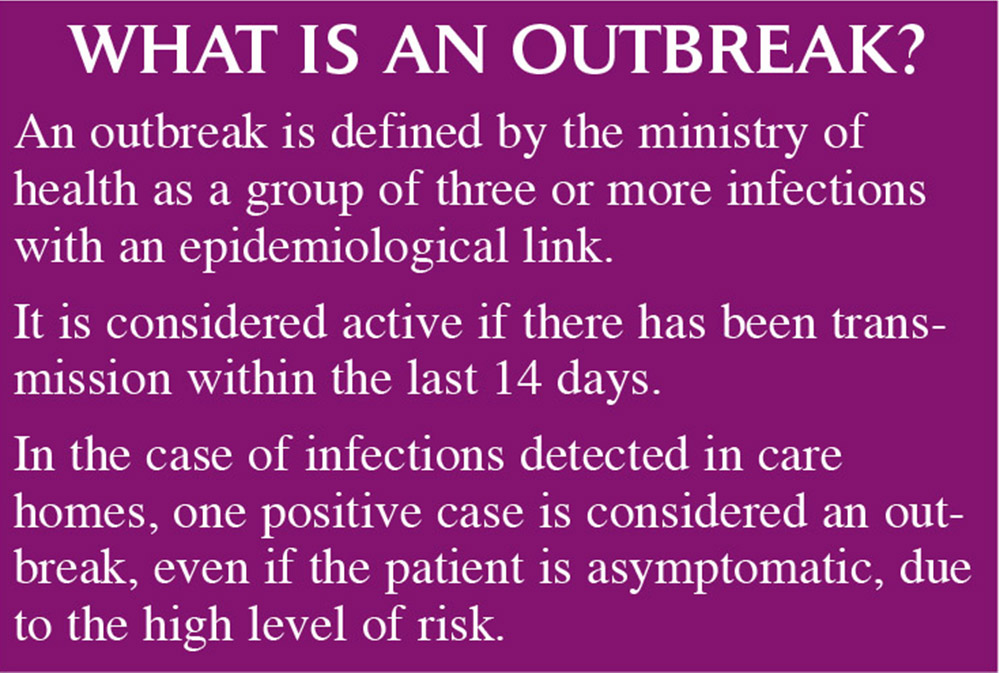 But it is not the only active outbreak, the three provinces have added several more over the past week. Following Gandia there is the Castellón outbreak that affects 35 people and which increased after a family reunion on the night of San Juan.

Also in the province of Castellón, Peñiscola joins the list of localities with outbreaks with 11 positives whose traceability points the source of the contagion on a trip. In the province of Valencia, the town of Foios has 12 contagions in one family group.

The next location with the most positives is Rafelbunyol – the first outbreak detected in the new normal, from a company. In total, 10 positives were detected, but only 4 remain active.

In the city of Valencia, meanwhile, there are 3 active outbreaks: one family with 5 positives, another business with 7 positives and a third with 4 infections in a reception flat. There are also outbreaks of COVID-19 in Burjassot with two outbreaks, one detected in an NGO with 4 positives and the other with 6 positives in a family.