Spain is the country with the worst management of the Covid-19 coronavirus crisis, between the months of March and May. This is highlighted in a new international report prepared by the Cambridge University.

In its Annual Report on Sustainable Development that analyses the work of 33 OECD countries in their performance during the health emergency it places the Spanish management in 33rd position at the very bottom of the league table, just 2 places below the United Kingdom.

Ireland doesn’t fare very much better in 27th place just one above the USA in 28th. 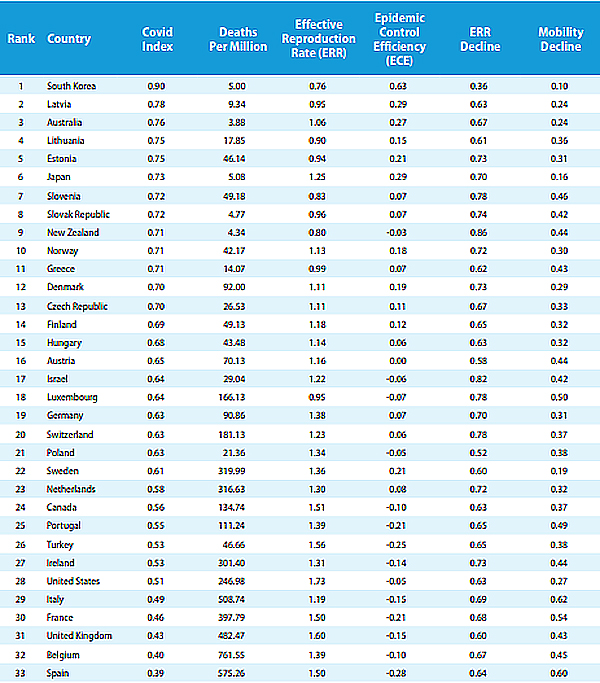 The five indicators are: deaths per million inhabitants, the rate of infection, and the degree of control of the epidemic, the ability to reduce the positive and reduced mobility. 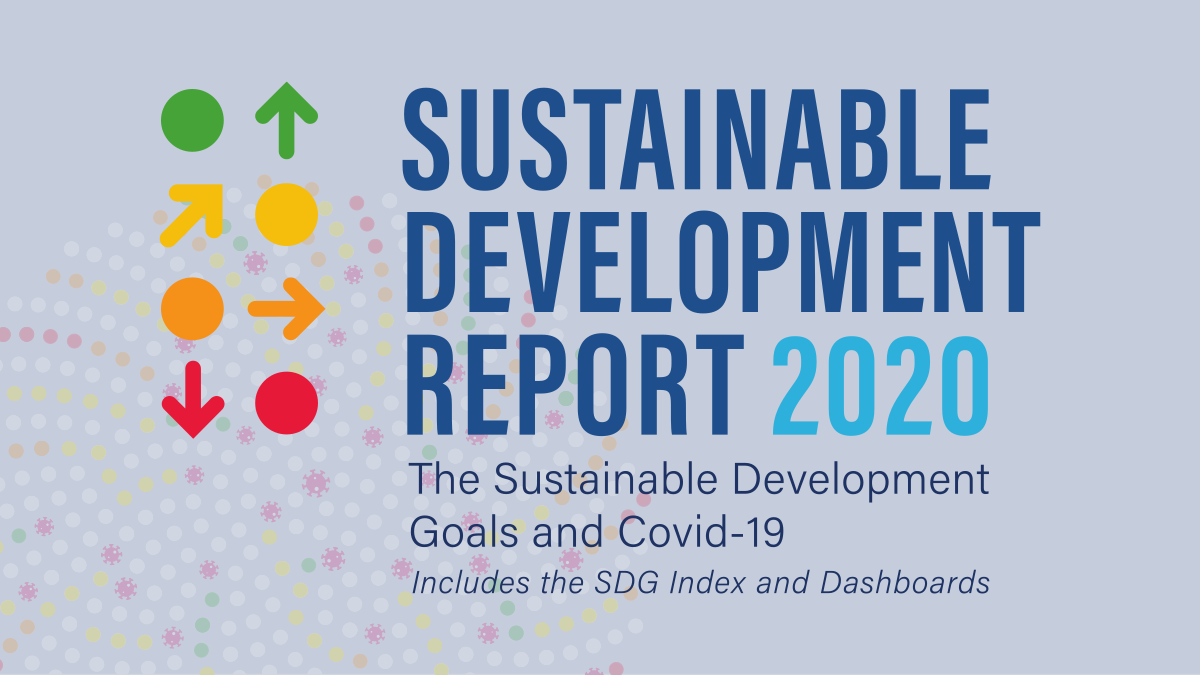 The loss of mobility was also one of the highest in the countries analysed, as a result of the state of alarm. Thus, while in South Korea it was reduced by 10 percent and in Japan by 16 percent, in Spain it was 60 percent. In Germany it was 31 percent, while in the United States it was 27 percent.