The mayor of Torrevieja, Eduardo Dolón, has announced details of the International of Habaneras and Polyphony of Torreviejaevent that will celebrate its 66th edition from 22 to 25 July.

Dolón said that, despite all the difficulties, hygienic-sanitary measures and the time constraints, it has been possible to organise a top class program for this event that, although it will not be a competition, it will be held as a tribute to the Habanera, the hallmark of the Torrevieja musical tradition.

It is not the first time that the Contest has been held without competition. On the XXV anniversary, the event was held purely as an exhibition, although for rather different reasons. “A different, unique and atypical contest for a historic moment,” said the president of the Board of Trustees, “in which we intend to adapt to current circumstances.”

There will be four choirs with a maximum of 25 members, each of whom will be separated by a distance of 1.5 to 2 metres. In addition there will be ten soloists accompanied by both piano and the Torrevieja Symphony Orchestra, which will fill the programming with content

On Wednesday 22 July at 10:30 p.m. the Contest will begin with the performance from the Orfeón de Torrevieja, followed by the Madrid Youth Choir, a group that has won the public prize on two occasions (2016 and 2019), as well as the National City of Torrevieja prize last year. 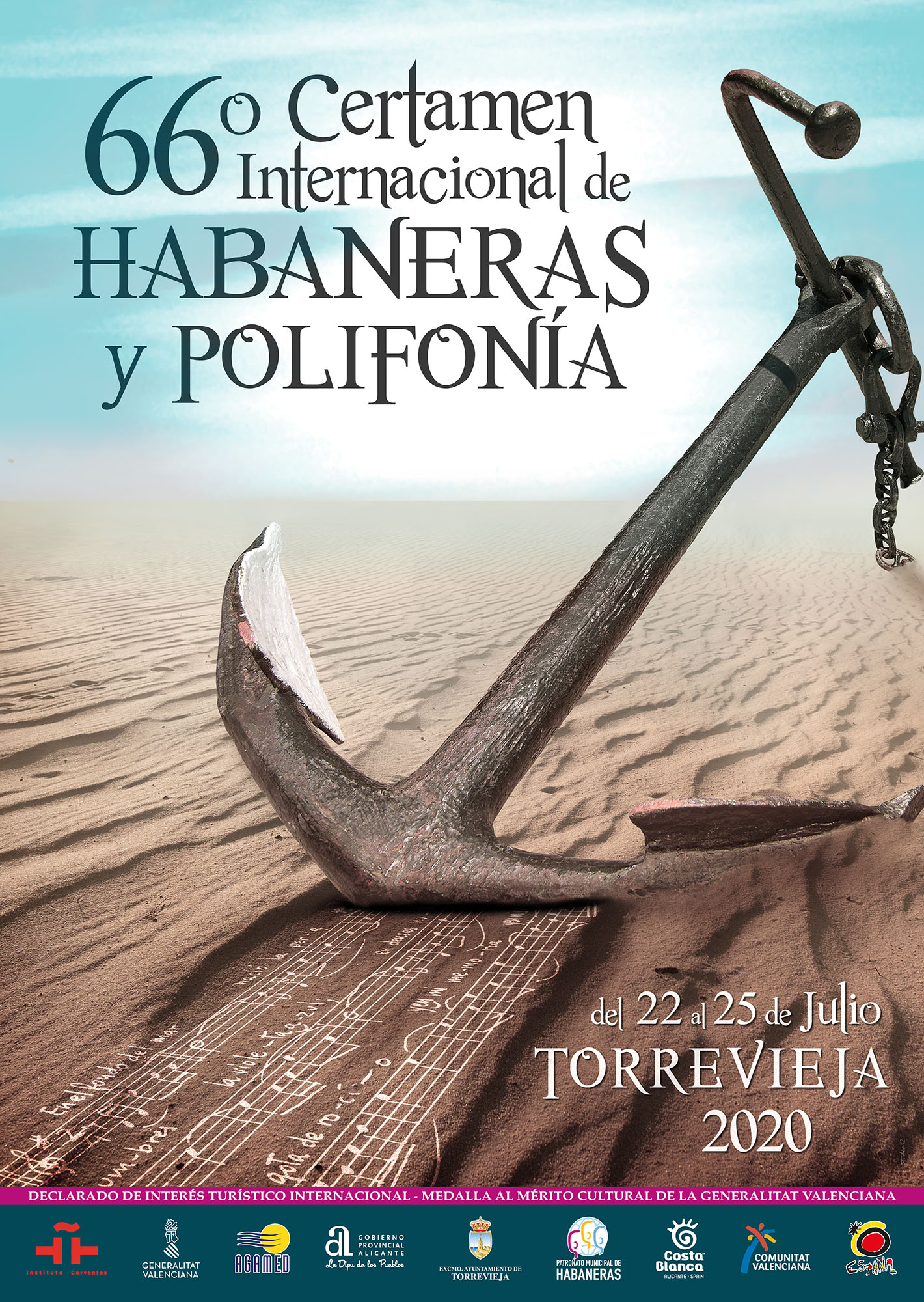 Thursday and Friday evenings will have a similar format of winning singers and finalists from the International Competition of Habaneras for Soloists followed by a choral performance.

On the 23rd, the sopranos Pepa Maciá and María Maciá and the baritone Pablo López, will perform. They will be accompanied on the piano by Selena Cancino. The choral performance will be carried out by the Ad Libitum Chamber Choir of the Choir School of Quart de Poblet.

On Friday the 24th, the sopranos winner of the Competition, Luca Espinosa and Mireia Dolç and the tenor José Manuel Delicado, will perform. The piano accompaniment will be by Jorge Carrasco. The evening will be closed by the Vokal Ars Choir.

The event will close on Saturday 25 with a great gala of lyrical soloists from Torrevieja and the Torrevieja Symphony Orchestra. The sopranos, Cora Sánchez and Concepción Pérez-Boj and the tenors Francisco Moreno and Alberto Ballesta will alternate for this very special closing ceremony.

The use of face masks by all members of the public and other personell will be mandatory from the moment they access the Eras de la Sal, where they will also have their temperature taken and, in case of being above the normal parameters, access will not be allowed. There will also be hydroalcoholic gel for hand disinfection, as well as information on the public address system to avoid crowds and directions of transit will be clearly displayed.

In addition, the capacity of the seating area will be reduced to 75% and only around 720 people will be able to attend, of which around 300 are subscribers.

The sale of tickets and passes will take place until July 21 at the offices of the Board of Trustees, and then from the 22nd, at the box office in Plaza Miguel Hernández. There is also the option to book the seats by phone. Opening hours and prices can be found on the website: www.habaneras.org.