Frustration over dog poop has seen a sign being placed at the entrance of a village – amid irresponsible dog owners failing to ‘pick-up’.

The ongoing issue of dog poop has been highlighted once again in Regional areas, including the Vega Baja, including Los Montesinos where the town Council offer free poop-scoop bags and sprays and in Almoradi.

In the UK villagers in Seaton, Cumbria, have been complaining about dog faeces on pavements and public spaces, including parks, for years.

Now, a sign has been placed at the entrance of the village under the official sign ‘Welcome to Seaton’, which reads: ‘Birthplace of people who won’t pick up dog muck’.

MP Mark Jenkinson, who lives in the village, said: “I don’t want to see things like that at the entrance to my village.

“We have to recognise it’s born out of frustration, and we have got a real problem with dog fouling. I was constantly talking to officers about it when I was a councillor.

“It’s an issue I continue to raise – because people think they can get away with it. Some councils are cracking down and my message would be: ‘If that’s you, you’ll get caught, eventually’.”

Danny Horsley a councillor representing Seaton on the parish and district council, said: “Dog fouling is a big problem – everywhere you go.

“If I see people not picking up, I would challenge them. Residents are frustrated, and rightly so.”

Most responsible dog owners do pick-up. It is a minority that deem it unnecessary, thus causing health issues, especially so with children, as dog faeces can cause blindness.

After years of complaints within the Vega Baja, Los Montesinos took a lead in distributing bottles that pet owners dilute with a mixture of water and common vinegar.

In Almoradi parents taking children to and from school voiced their concerns over the dog faeces in the town.

Anyone who sees dog poo is encouraged to report it to their local district council. 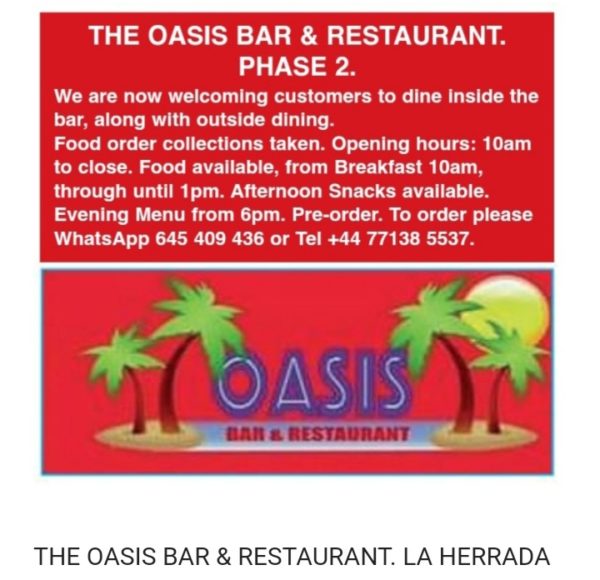 Hospitality industry continues to be ignored