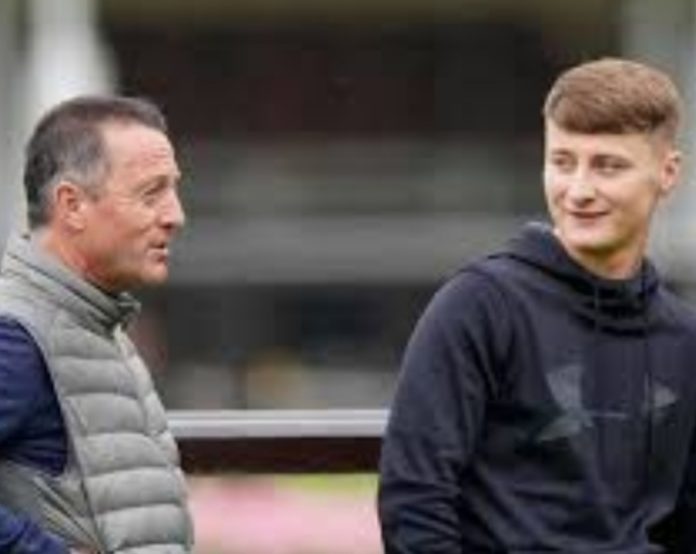 “It’s unbelievable. We believed, although we knew what we were up against it,” said delighted Teal.

“Cieren rode a peach – a cool little dude. I think he’s got a bit of a future,” quipped Teal.

“I can’t put it into words,” said Fallon.

“There’s a lot of pressure going into a Group 1. I spoke to my dad beforehand and he said keep it simple – keep him travelling coming up to the dip – and let him go.”