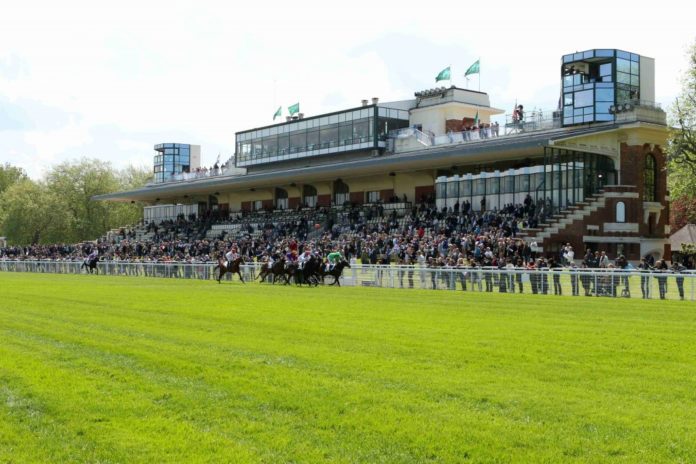 Ballydoyle trainer Aidan O’Brien, who saddled Serpentine to victory in the Investec 2020 Derby at Epsom last weekend, saddles Arizona who finished behind Pinatubo in the National Stakes and Dewhurst Stakes, respectively last term, along with Lope Y Fernandez and Monarch Of Egypt.

Molatham, Wooded and Kenway, are amongst noted runners going to post.

Pinatubo finished second behind Palace Pier in the St James’s Palace Stakes in June at Royal Ascot; having run third in The Qipco 2,000 Guineas at Newmarket earlier last month.

Appleby said he was delighted with what Pinatubo had done through the winter – prior to his two outings this season – saying he does only what he needs to do at home.

On Pinatubo, champion juvenile last season, amid the return of Flat racing in June following the coronavirus lockdown in mid-March, Appleby said: “We are all trying our best to have hopefully a superstar – like he was last year – going into his three year old career.”