José Galiano, Councillor for Health of the Orihuela City Council, has said that he is waiting for the Ministry to rule on the difficult situation that SAMU endures in Orihuela Costa

The Councillor for Health of the Orihuela City Council, has urged the autonomous Secretary of Public Health, Isaura Navarro, to respond to requests from the City Council so that the SAMU service in Orihuela Costa can be improved.

Among the requirements noted by the Councillor, is the expansion of the service from 12 hours to 24 “to avoid many of the serious situations that have been witnessed in recent years,” he said.

He has also stated that work during the summer time becomes much more difficult as a result of the increased road traffic and congestion and the fact that the population multiplies on the coast by two or threefold. 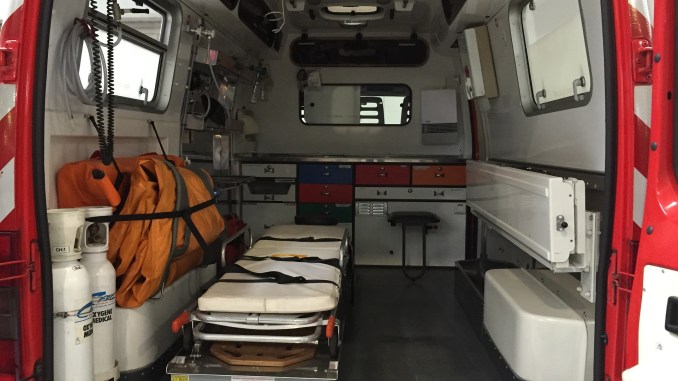 He said that it requires a response to improve the conditions of the service that “not only serves the Orihuela Costa, but also many other towns, such as San Miguel de Salinas and Pilar de la Horadada”, meaning a greater response time for emergencies that may arise at any time.

Despite the meeting that José Galiano had with Isaura Navarro a few weeks ago, the Councillor said that he has not yet had a response to the proposals that he raised, and he now considers that “it is absolutely necessary for the Ministry to respond to the additional commitment”, with the aim of avoiding the occurrence of fateful situations in which SAMU fails to arrive in time to save lives.