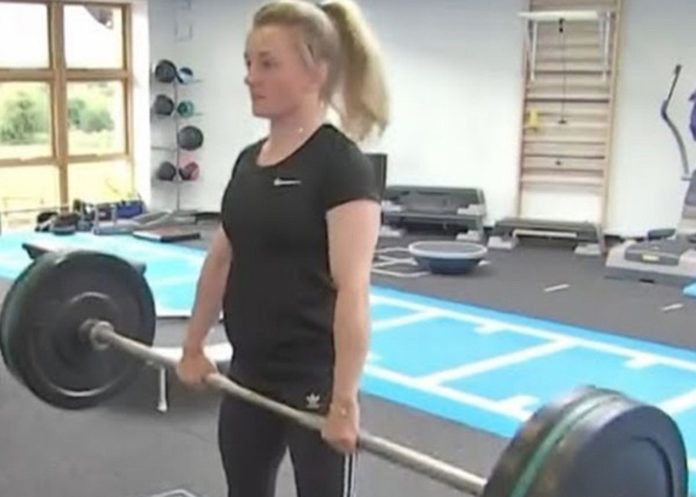 “What a night,” said Doyle, 23, who rides at 8 stone and less, after riding Savalas, Deftera Lad, Grace Plunkett and Red Archangel to victory.

“It’s great to bag four winners and thanks to all connections,” said Doyle, 2019 female jockey of the year, who has been under trainer Archie Watson, where she rides out on the Lambourn gallops, and chalked up over 100 winners last season.

Racing returned in June after the coronavirus lockdown in March: “It has been a little worrying during lockdown, but I’m getting plenty of rides and I deem myself very lucky,” said Doyle, one of the strongest Flat jockeys in racing.

Doyle, who has taken up weightlifting, squat-lifting and boxing to keep her fit, in a bid to become an elite jockey, a rugby scrum-half in a boys team in her schooldays, was told she wouldn’t become a jockey: “It’s nice to prove people wrong,” said Doyle.

The post HOLLIE’S PUNCHING ABOVE HER WEIGHT! appeared first on Horse Racing News and Tips.