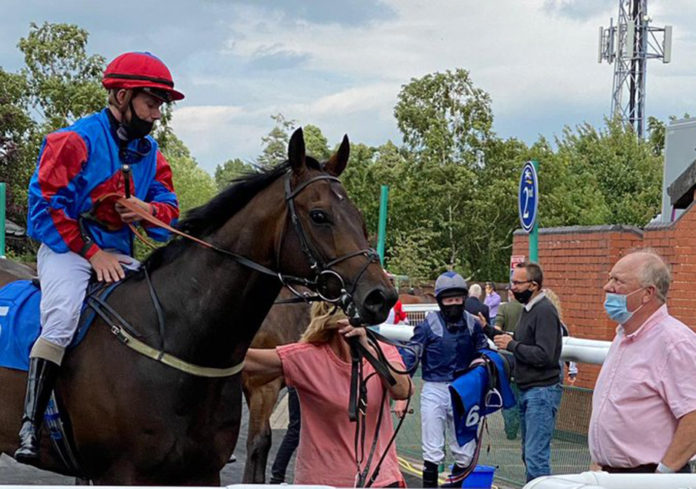 Leicester race meeting went ahead on June 30 – despite the city being placed in a return to lockdown – following a ‘spike’ in coronavirus cases.

The decision to allow racing to go ahead was slammed by leading Flat race trainers, including Graeme McPherson who said he was ‘astounded’ that the BHA allowed the meeting go ahead.

Michael Appleby and Alan King who both withdrew runners at Leicester – added to the turmoil – as a number of stall handlers refused to attend, which lead to races having a flip start (tape across the track and a flag).

King consulted his staff after the surprise announcement saying they felt ‘terribly uncomfortable’, mirroring his own thoughts.

“I cannot believe that racing at Leicester is still going ahead, the whole area has been put on lockdown due to a further outbreak of Covid-19,” said Appleby.

“Oadby is reported to be one of the worst affected areas and that’s where the racecourse is situated. For the safety of all my staff I have decided to withdraw all my intended runners as I think the risk is too high but hopefully everyone that does attend the meeting stays safe and no one tests positive after the meeting,” said Appleby.

18 non-runners, from 108 entries, were declared, due to Leicester being placed in lockdown.

Following race meetings returning behind close doors in June after the postponement of meetings in March due to COVID-19, all attendees have had to wear masks to protect their health and safety under government guidelines.

Leicester Health Authority gave permission for the meeting to go ahead – despite concerns.

Leicester racecourse clerk Jimmy Stevenson: “We are a flip start in every race. It’s a health and safety issue, there’s not sufficient stalls handlers.”

A spokesperson for Racetech said: “Several handlers felt uncomfortable about working under the new government lockdown. We have to respect their wishes and it was pretty short notice to arrange extra staff, especially with the other meetings that wer on today.”

The BHA said: “Following confirmation from local health authorities that the race meeting should go ahead, the fixture at Leicester will take place. The fixture will be held behind closed doors and with the existing strict health screening and social distancing measures in place.” 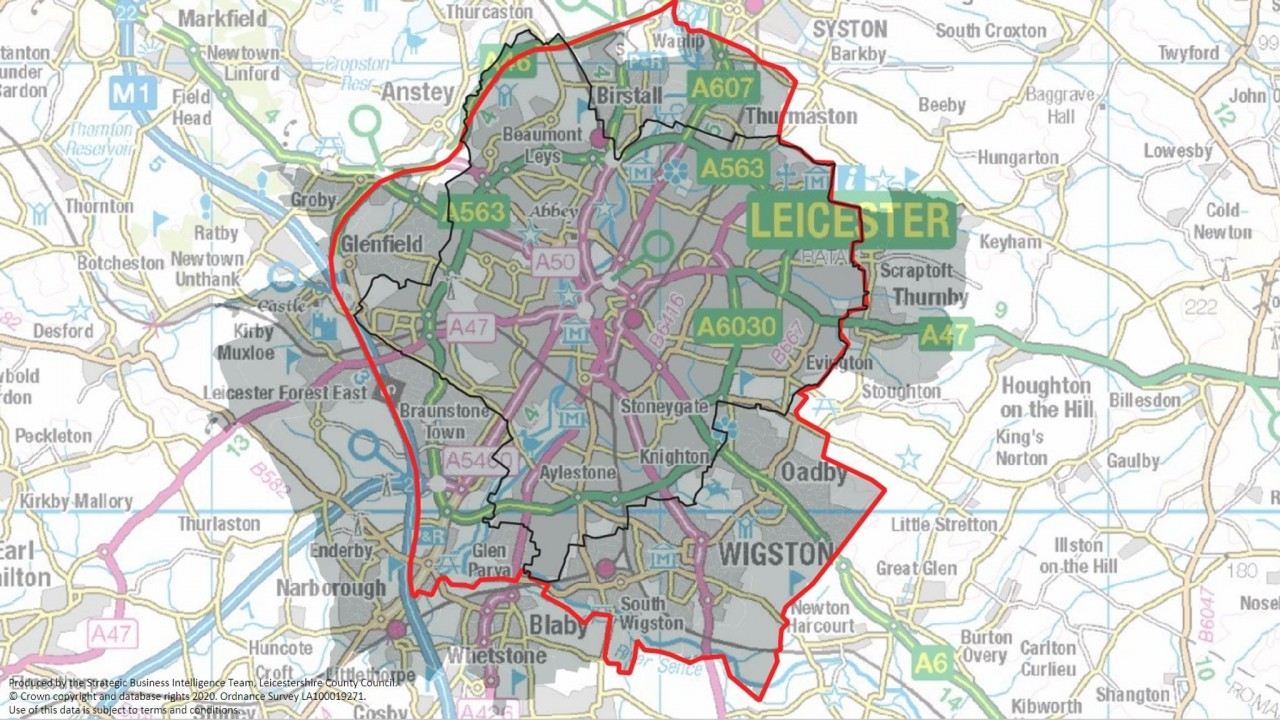 “Local authorities confirmed that, as racecourses are a place of work, and strict safety criteria are in place, the fixture at Leicester racecourse had been given permission to go ahead.

“The fixture is being held behind closed doors. Only essential personnel are permitted to work at racing fixtures at present, and our guidelines require attendees to have little or no contact with the local community. Attendees are expected to go straight to and from the venue.

“The small handful of people attending who do live locally are going to work after rigorous medical screening and into an environment which is more controlled than most other businesses or day-to-day activities. Every attendee undergoes a stringent three-stage medical screening process. Strict social distancing measures are in place.

“The health of participants and the public was uppermost in determining the procedures we have put in place for all race meetings.”

UK Health secretary Matt Hancock announced that non-essential businesses would have to close from June 30 in Leicester city as it dealt with a spike of Covid-19 cases. Schools will also shut from July 2. Leicester City Council said on June 29 there had been 944 confirmed cases in the last two weeks.

Mr Hancock told the House of Commons: “We recommend to people in Leicester, stay at home as much as you can, and we recommend against all but essential travel to, from and within Leicester.”

The racecourse is on the outskirts of the city. A map highlighted areas of Leicester impacted by the local lockdown of which Oadby, near to the track, is nearby.