Plenty of die-hard soccer fans around the world are excited that EPL is back! The coronavirus pandemic interrupted the Premier League 2019/2020 season forcing it to halt. After the forced break that lasted for three months, the EPL restarted with Liverpool picking up the title. We have already seen some excellent matches but there are several hot matches coming thick and fast as the season wraps up. So which are these biggest premier league fixtures remaining this season?

Leicester City will wrap up the 2019/2020 season when they entertain Manchester United at the King Power Stadium on 26th July. The two sides are battling for a place in next season’s UEFA Champions League and this one will be one massive game in world football this season.

At the moment, Leicester are ahead of United but the tough schedules for Leicester might turn things inside out. The intensity of that game will depend on the position of the teams at the time. Nevertheless, it won’t be an easy match and it should be exciting!

West Ham will entertain Chelsea on July 1st at the London Stadium. Although this derby does not get the hype of Merseyside or Manchester derby, it is promising to become a tough encounter because the two teams can’t afford a slump.  West Ham is fighting to remain in the Premier League while Chelsea are looking to cement the qualification for the UEFA Champions League football next season.  Every team will try to scoop the three points because any loss at this moment is costly.

The two sides will lock horns on July 2nd at home to Sheffield United. Both teams are fighting for top-four spot although it looks increasingly likely they will have to contend for Europa League football. Tottenham sits 7th at the moment while Sheffield United are just a point behind Tottenham. It is another game where each team will be hoping to take home the precious three points.

Liverpool has already clinched the EPL title with seven games to spare. Manchester City who were the reigning champions look to have cemented the second position. This match will take place on July 2nd at the Etihad Stadium with the former champions forming a guard of honour for Liverpool. Although the result of this match will not change the current EPL standings, no team wants to get thrashed by a rival. It will be a chance for Man City to get one over Liverpool this season. 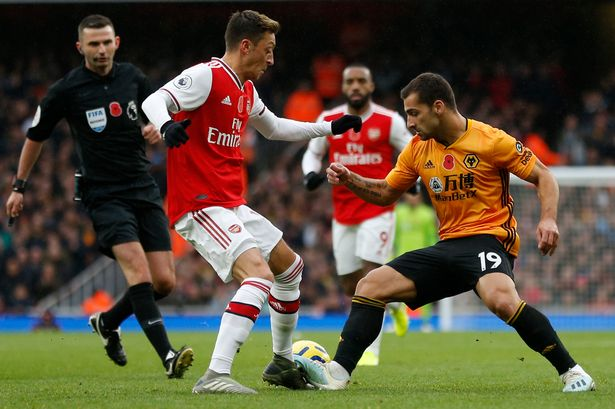 A loss for Arsenal will be a massive blow in their quest not only for the UEFA Champions League but also for the Europa League.  Wolves will welcome Arsenal on July 4th.  They are expected to have fresher legs which might end Arteta’s hopes for Champions League football.

Another big game on the cards is Sheffield United coming up against Wolves on July 8. Sheffield will be trying to remain within the competitive position for both the UEFA Champions League and the Europa League. Wolves on the other side understand how costly a slump will be in their quest for UEFA Champions League football. They have already surpassed the expectations for the season but they look like they want more.

Again, Wolves are fighting for the top four spot but they will have to overcome a series of tough opponents including Chelsea on the 26th of July-when the 2019/2020 premier season ends. Chelsea is also in the mix of the top four race and they will have to deal with the tricky Wolves who have enjoyed playing the bigger teams in the league.

Tottenham will welcome Leicester City on July 18th in a battle that will have a significant effect on who grabs the UEFA Champions League spot next season. Leicester are currently 10 points ahead of Spurs. A lot may change along the way but it is hard to see Tottenham closing in the gap.  Jose Mourinho’s team look likely to settle for a  Europa League spot next season.

When the two sides meet at London Stadium on the 26th of July, it might be all over for the team that goes on a poor run in the coming matches. 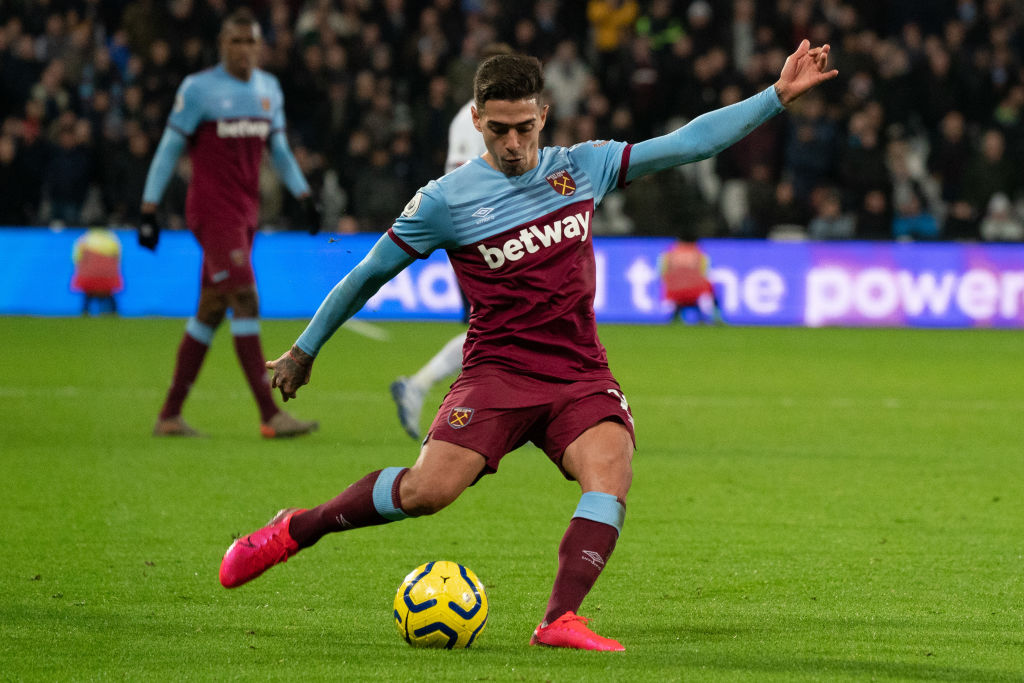 West Ham have all the talent but they have struggled to grind results with Pellegrini and now with David Moyes. Aston Villa are also suffering and they can’t afford to continue with the same form in the remaining games.

Arsenal will welcome Tottenham on July 12th in what is expected to be one of the most definitive North London derby encounters. The two sides are currently embroiled in a fight for the UEFA Champions League spot, albeit as outsiders. This leaves the Europa League spot a realistic quest for the two sides and this will surely be one to watch.

The EPL is coming to a close with only one aspect already settled. Liverpool are the winners of the 2019/2020 season but there is a lot of drama to expect as the tussle for European soccer and the relegation battle continues.