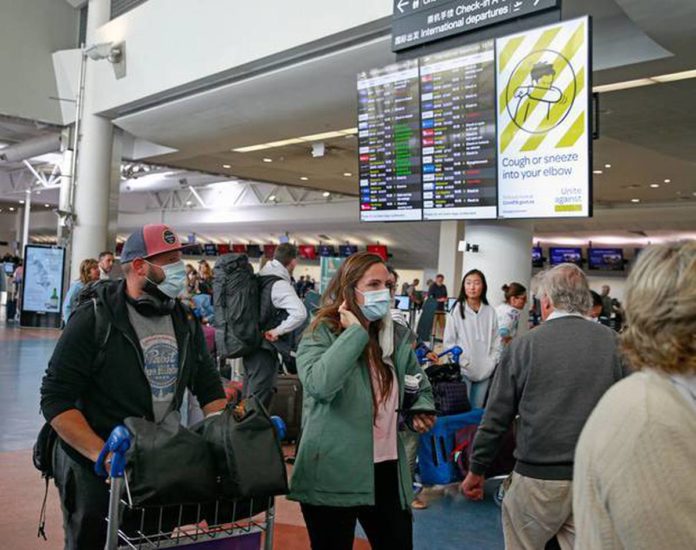 Following the UK Government 14 days COVID-19 isolation period, which will be scrapped on July 6 for travellers returning from holiday abroad, The Leader spoke to Dawn Ferguson from Quesada, on the return of flights, after the coronavirus lockdown in March.

“My partner flew home to Spain from Bristol on June 23 – after being stuck in the UK for 15 weeks, due to the coronavirus,” said Dawn.

“There were no checks whatsoever in the UK. The airport was not open and he was put in a tent, then taken to security and checked in.  “Masks were worn at all times, except for the passengers who kept taking them off!  Staff were walking round telling people to social distance, which was not adhered to,” said Dawn.

“Then all passengers were crammed onto the bus, taken to the plane, which was spotless, and flight attendants ensured masks were worn throughout the flight.”

On strict protocol measures of health and safety COVID-19 guidelines, Dawn said: “There was no mention of any forms to fill in, prior to landing.

“After collecting baggage, upon arrival, there was a heat machine/scanner to check temperatures. The doors opened, and passengers went straight into arrivals.

“So the three COVID-19 checks were not all undertaken, in both the UK or Spain.”

Andrena Gimblett from Porntardawe, Neath Port Talbot, said: “A friend of mine returned to the UK after three months lockdown in Spain.  “Her observations on leaving Alicante and arriving at Manchester Airport Terminal One, were another example of how shockingly bad the UK’s response is to Spain’s current coronavirus situation.

Her friend said: “We flew from Spain back to UK and our experience in Alicante airport, there were no crowds, either outside the airport, or inside.

“Free hand sanitiser gel stations in every area of check in, security, inside the terminal.

The toilets at the terminal were attended to and so clean with sensor technology, so you didn’t have to touch any taps, hand dryers, etc.

“When queuing to board the aircraft there were lines on the floor for people to follow/ social distance and Guardia Civil in attendance.

“Absolutely every member of airport staff we came into contact with wore a mask and never asked us to remove ours.

“All passengers at this time followed the rules perfectly. It was safe and as pleasant an airport experience you can have, during these times.

“Landing in the UK, as early as the runway, we spotted a huge crowd packed close together – people plane spotting. A crowd of over 100 people, no social distancing, next to no masks in sight.

“On arrival we were told to fill out an online form (online contactless process) to declare that we would be self isolating for 14 days. You have to give your address, number, flight details.

“Once in the queue for ‘health screening’ most of the passengers attitudes immediately seemed to change. None of the other passengers, bar a few, were even attempting to social distance from each other. There’s no lines on the floor to follow.

“We we’re approached by an immigration officer, who stood less than 1m from us, wearing no mask.

“I actually dread to think how many people he’d come into contact with, while wearing no mask.

“He proceeded to take our phones off us, so he could read the forms we’d filled in – there goes the point of your ‘contactless’ form – if he’s going to put his hands all over your phone.

“There were police officers stood at the entrance to border control, but they were also not wearing masks, or trying to instruct people to social distance.

“We went through passport control screening, and had to remove our masks to use the machines, though they didn’t seem to be working/letting anyone through.

“We then had to stand in another queue, to see another immigration officer, who was also not wearing a mask, who then asked us to remove our masks, while they processed us.

“No coronavirus tests were carried out on anyone – at any point – but everyone still got a little stamp on their ticket, to say they’d been ‘health screened’. 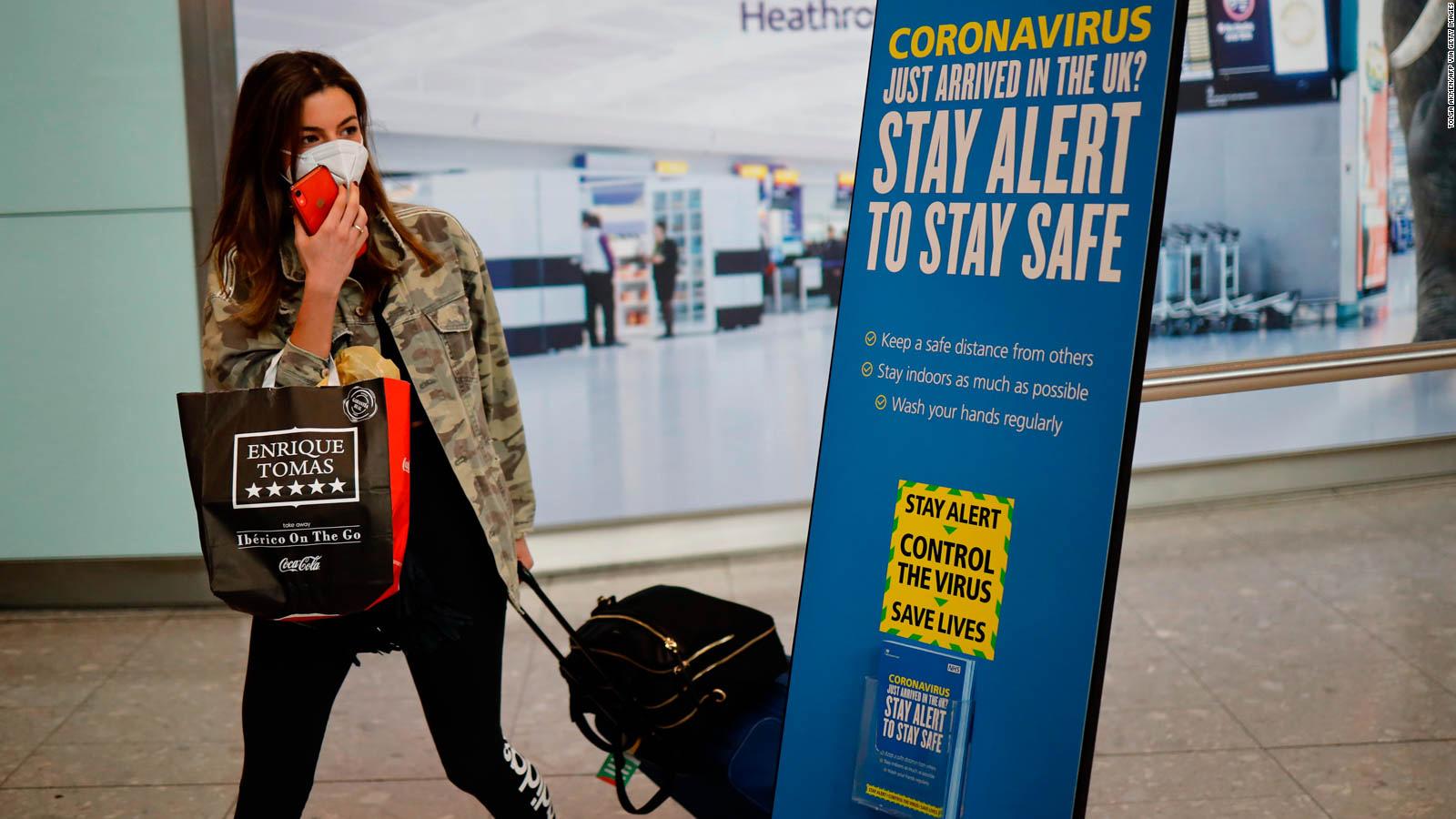 “From that point in the airport I only saw two hand sanitizer gel stations in all of Terminal 1, of which one was hidden in a back corridor, near toilets.

“I went to wash my hands in the toilet – honestly the toilets were disgusting – they looked like they hadn’t been cleaned at all that day.

“Also the taps only had cold water, which is pretty ineffective at getting rid of normal germs, let alone coronavirus.

“The difference in the experience between Spain and the UK highlights exactly why the COVID-19 numbers are still so high, compared to other countries.

“And why the death toll in the UK is an estimated 15,000 lives higher than Spain.

“If I’ve got coronavirus I have no doubt in my mind that I will have caught it through this experience of going through this UK airport. Not from being in Spain, not from the Spanish airport, not from the flight, but in Manchester, at the last hurdle.

“I note the self isolation restrictions on return to the UK aren’t really that hard to pass, or even really being enforced. “People desperate to travel to Benidorm probably have less chance of catching the virus there, than in the UK.

“The airline I flew with had a great process for keeping everyone safe – it is the way in which this particular airport is dealing with international arrivals and the attitude of most passengers on arrival in the UK/staff not wearing any PPE, that was particularly shocking.”

Another traveller Fran Welsh said: “We had the same experience at East Midlands. Spain was brilliant at Alicante-Elche airport – but I really don’t feel safe in England. No masks anywhere.

“Although they do check to see you’re isolating, as my father had a call. He was in the garden, so I asked them to call back, but they didn’t. It’s a farce in England – I can see a second spike.