For some, one of the benefits of leaving the UK and starting a new life in the sun in Costa Blanca or Costa Calida is the fact that British politics is but a distant memory. But there will still be those who, despite living in Spain, will be interested to know what is occurring in the world of politics back home – and perhaps even use their vote.

Major political decisions – such as Brexit, trade with Europe, and even how airlines operate – will impact your life abroad and may also alter your family’s life back in the UK. Could political betting be a way that British expats can stay in touch with British politics back home?

Get Involved Without Being Affected

One of the best things about political betting when it comes to expats is a lot of the outcomes won’t affect you that much. While there may be knock-on ramifications, major governmental changes rarely impact other countries to a great extent.

So, betting on UK political events while abroad allows you to be involved, to see what people are saying, and then go back to your sunny lifestyle. Those who might have a strong opinion either way will likely be too close to the event to see the bigger picture, which you as an expat can do.

Pick Up on the Mood Back Home

For example, the 2019 General Election saw the Lib Dems have huge odds for winning, which was based primarily on the low level they were polling. 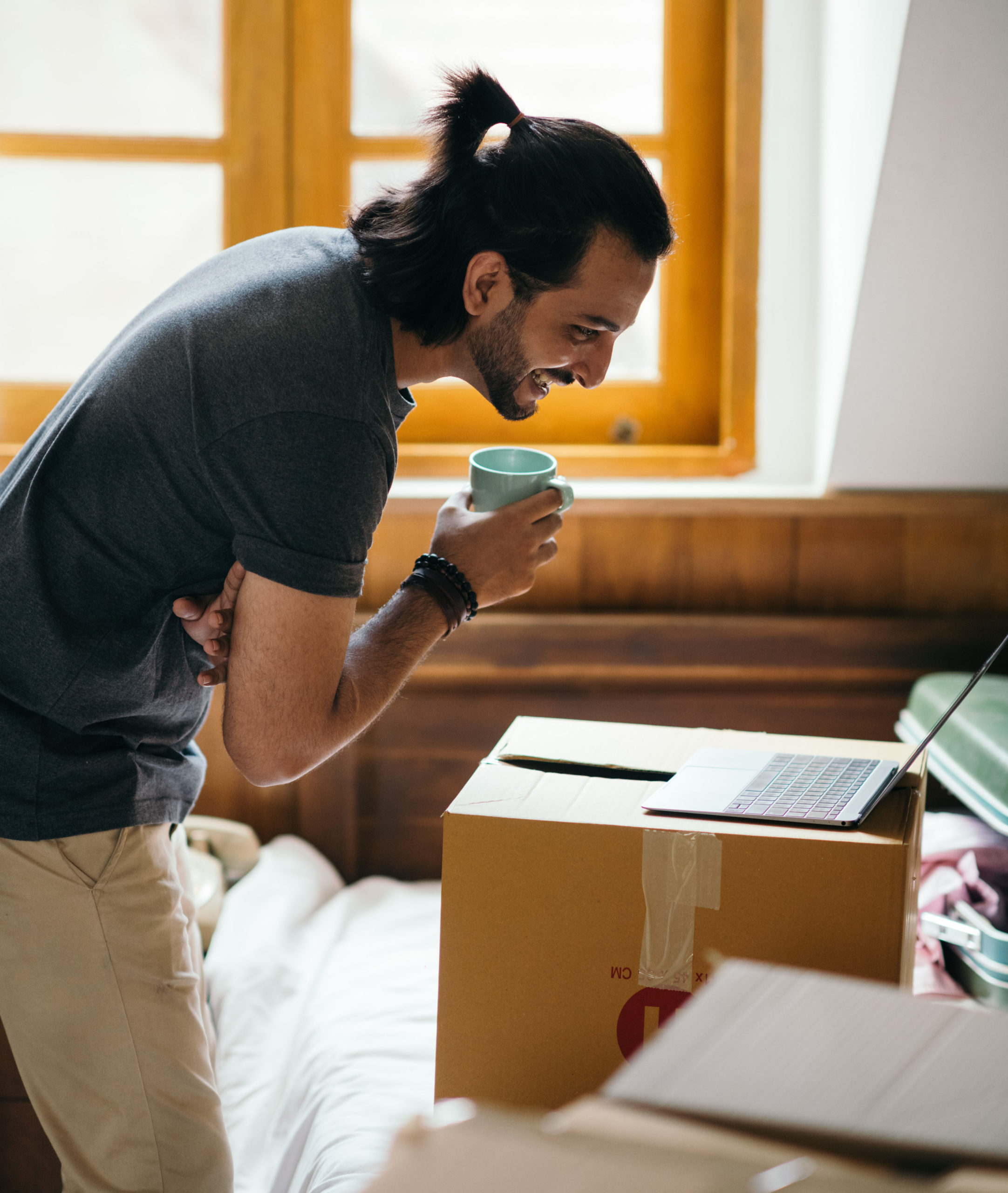 Put Your Knowledge to Good Use

Some people are interested in every scrap of political information, from local council level upwards, while others would be hard pressed to name more than three Prime Ministers. If you are the former, you likely have good political knowledge, which may have gone to waste if you have left the UK. Political betting allows you to put this knowledge to good use and stay in touch with the smaller changes happening in the country.

Moving away means you always know what’s happening on a grand scale, but often have smaller scandals and intrigues slip through the cracks as the local media reports on your new locale. Political betting allows you to put this built-up knowledge to use by using it to predict, for instance, who might be the next Mayor of London based on what you already know about the position and the incumbent Sadiq Khan.

Political betting is a great way of staying involved with what’s happening back home when living as an expat abroad. Of course, many might want to tune out of the day-to-day political to-and-froing.

Political betting allows you to focus on the big events and the big changes and to see how the general population feels about certain things. It’s a way to stay informed politically without having to sit through any long political press conferences.