CRUISELINER companies are reeling following the coronavirus pandemic that has hit ports including Cartagena, Seville and Barcelona in Spain.

Cruises scheduled to arrive at the Murcia based port were curtailed in March after COVID-19 lockdown laws were made by the Government.

Cartagena is a naturally deep and sheltered Mediterranean port surrounded by five hills, dating to 227 B.C., when Carthaginians first set foot on its shore.

Cartagena has been governed by Romans (Hannibal, with his army and elephants, stopped there on their military march across the Alps to Rome), ruled by Arabs and re-conquered in the 13th century by Ferdinand III for his Kingdom of Castile.

Cartagena’s wealth of archaeological sites has been a magnet for Cruiseliners with passengers able to explore its many Phoenician, Roman, Byzantine and Moorish ruins, being one of Spain’s jewels.

Spain announced in June that no Cruiseliners will be allowed to Dock in the country at present.

One cruiseliner that has suffered from the coronavirus outbreak is Carnival with losses of $4.4bn (£3.6bn) in three months.

Revenues dropped to $700m from $4.8bn for the same March-May period in 2019, as bookings dried up and the corporation’s cruise lines suspended sailings after severe outbreaks onboard its ships.

British subsidiaries P&O and Cunard, have cancelled operations until at least the autumn. Carnival hopes some business will resume from late summer, with $475m banked in bookings for 2020 sailings.

It retains a total of $2.6bn in customers’ cash, with many having accepted vouchers for future sailings in 2021. 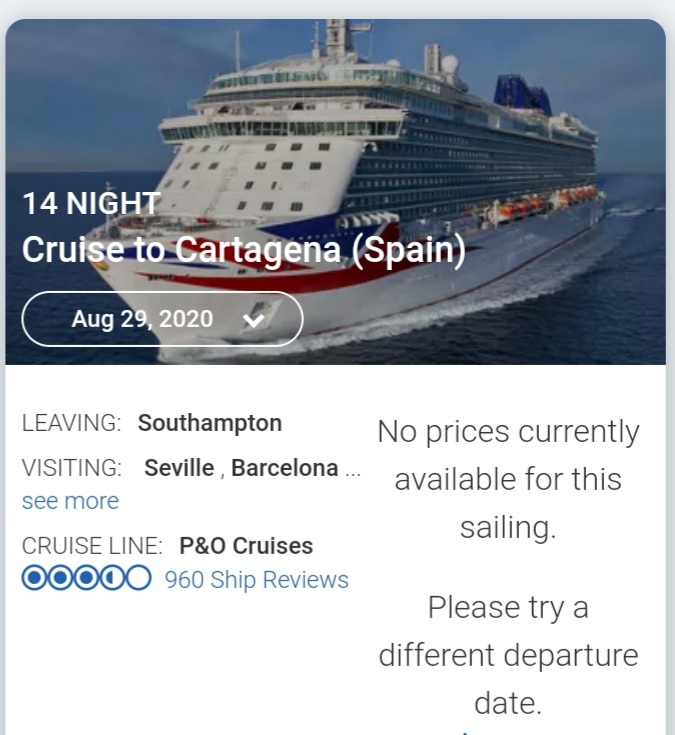 Many ships with crew remaining onboard remain offshore – unable to dock – because of restrictions imposed by governments. Carnival said 21,000 employees were still on its ships, about a quarter of its crew, but it expected to return most of them home by the end of June.

The company warned it would face ongoing operating and administrative costs of about $250m per month once all of its ships are in paused status. Only 61 of more than 100 ships in the fleet have so far managed to reach harbour.

The group plans to sell six cruise ships, which cost between $500m and $1bn new, as it seeks to adjust to an uncertain future.

Carnival said it expects to resume guest operations, after collaboration with both government and health authorities, in a phased manner, with specific ships and brands returning to service over time.

The first cruise holidays to return will be from a select number of easily accessible homeports, rather than the fly-cruise market, and that its fleets will be smaller, they said.

Carnival had raised more than $6.6bn this year in bonds and share issues to boost its liquidity after saying earlier this year that the sector may never fully recover, after being centre stage during the early part of the pandemic.

British cruiseline company Cruise and Maritime Voyages said on June 16 it was in emergency talks with prospective investors and lenders after a potential loan deal collapsed.

Five cruise ships in Essex and Bristol have been detained over concerns for the welfare of crews, of which some had been on board for over a year, reported by surveyors acting for the Maritime and Coastguard Agency: the ships are in contravention of the Maritime Labour Convention, said the MCA.

Owned by Global Cruise they were in the middle of cruises when they had to sail back to the UK due to the coronavirus pandemic and many crew unable to return home, due to travel restrictions. 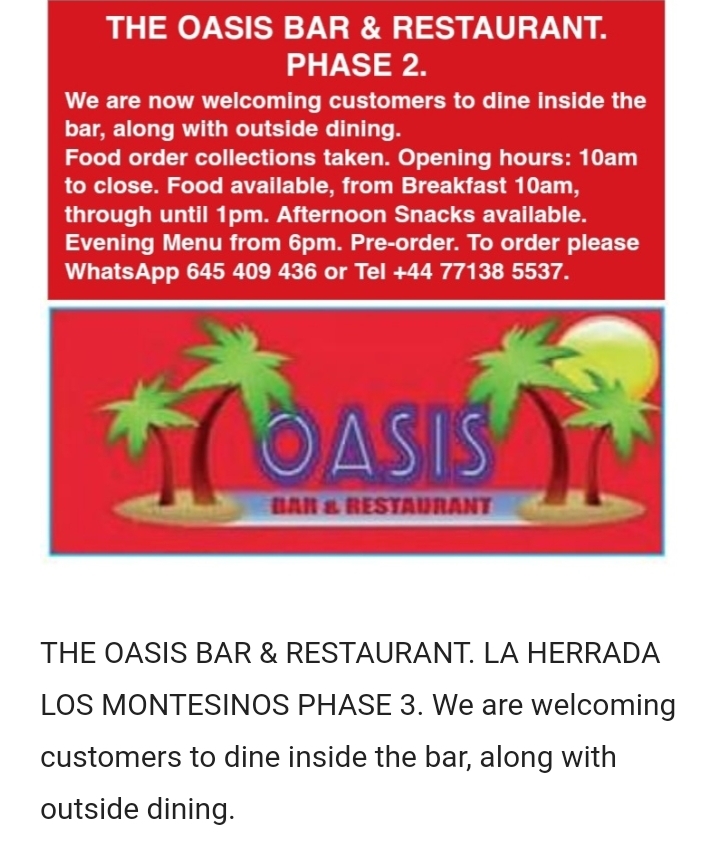