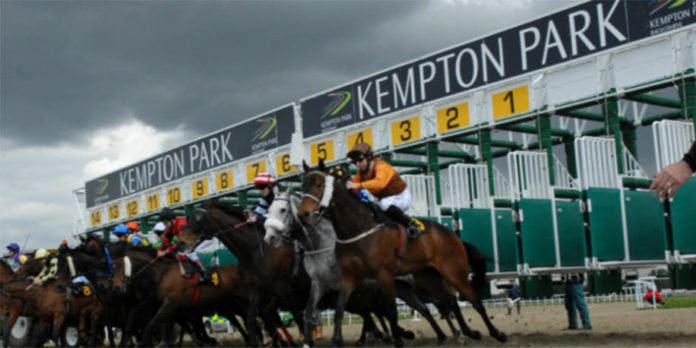 First Receiver (11-8) trained by Sir Michael Stoute and ridden by Ryan Moore won the Unibet Maiden Stakes over 1 mile by a scintillating 7 lengths.

“It’s great to be back,” said Italian superstar Dettori, set to ride Stradivarius later in the week.

Dettori and Gosden team up on June 3, that sees the Group 3 Unibet Classic Trial (Hypothetical 2.45) and the Listed EBF-Unibet Snowdrop Fillies’ Stakes.

Dettori said he is looking ahead to the Guineas and Royal Ascot: “Everything is going smooth and it’s great we’ve been able to start.”

“I was going to ride Raffle Prize because we didn’t think Shimmering would get in off her rating, but the race didn’t fill and we’re running.

“Stradivarius is in good nick for the Coronation Cup. The Godolphin horse Ghaiyyath will be hard to beat – but we’ll give it a go.”