ERC, the Republican left of Catalonia, will abstain and the PNV, the Basque Nationalist Party, will vote in favour in what will be the last extension to the state of alarm, after both parties reached agreement with Prime Minister, Pedro Sánchez, on Saturday night, which will finally bring this sixth extension to the Congress of Deputies next Wednesday. With its direct and indirect support, the Government now seems to have guaranteed support for that last desired extension to end the de-escalation process and does so in exchange for concessions to the two parties.

It has not been a good week for the Minister of the Interior, Fernando Grande-Marlaska, who is running up enemies for himself both in Congress and in the Guardia Civil.

Last week he fired, the head of the Madrid Civil Guard Command, Diego Pérez de los Cobos, after the officer ‘allegedly’ refused to hand over information about a police report into the government’s handling of the 8M (International Women’s Day) demonstrations in Madrid, which many say led to the massive escalation of the coronavirus crisis in the Spanish Capital. 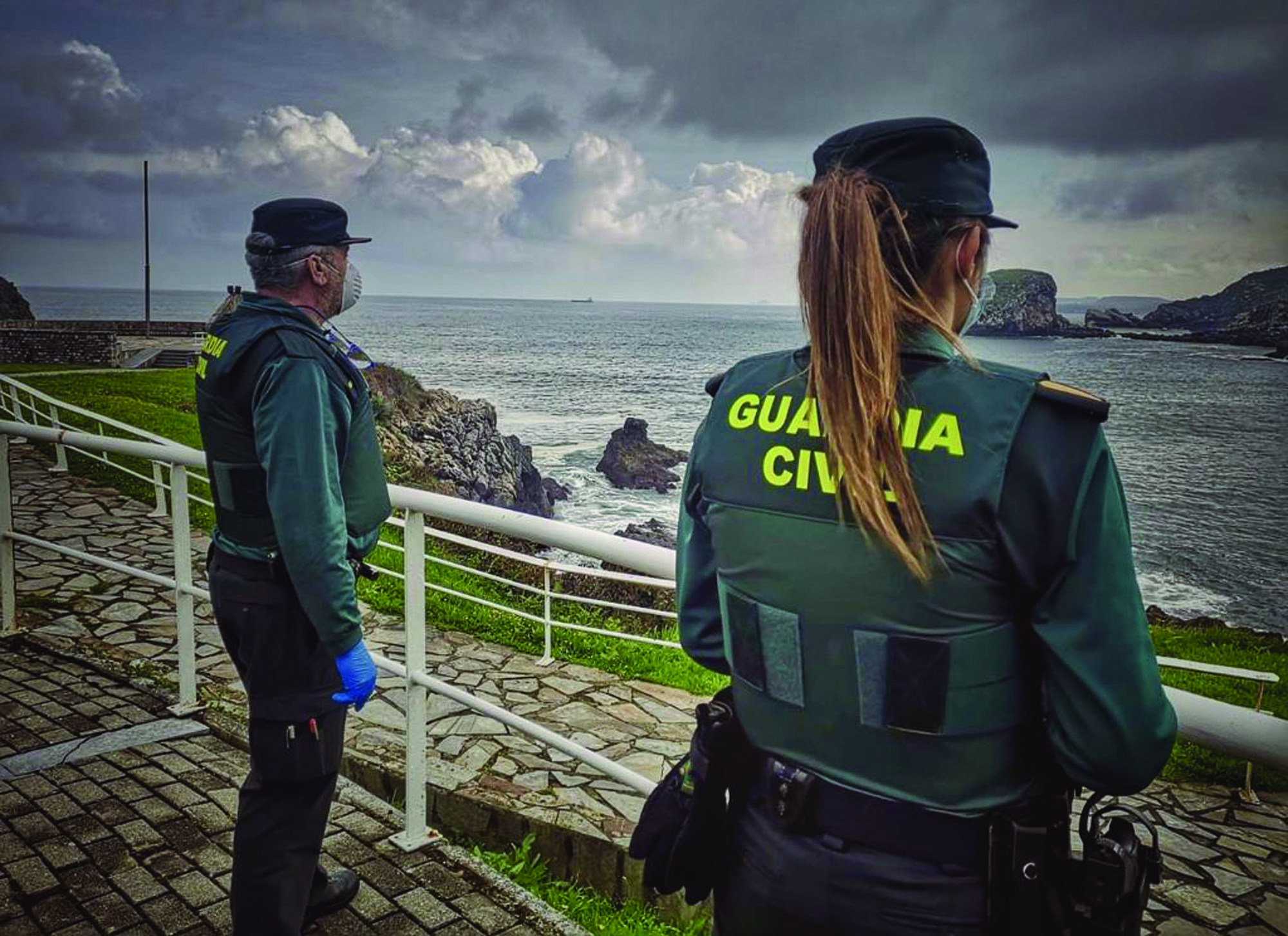 That was followed by the resignation of the Guardia’s number two, the deputy operational director (DAO), Laurentino Ceña, and then, as though the hierarchy had not suffered enough, the Minister went on to create what has been described as “the greatest crisis experienced in the leadership of the Civil Guard during the democratic era” when he sacked the Guardia’s number three, Lieutenant General Fernando Santafé, the head of the Operations Command of the General Directorate.

The minister explained his position by saying that he had lost confidence in the Guardia leadership and was simply ‘freshening it up.”

Meanwhile the opposition parties of the PP, Vox and one from Ciudadanos are all screaming for Marlaska’s head.

The Minister’s response was simply to strengthen the security around members of the Government following an increase in the number of demonstrations against their handling of the pandemic, and concern that they could become the target of aggression.

While the Guardia has had it’s fair share of problems senior officers from the Army have also expressed their concern, feeling it necessary to communicate their loyalty to the Government and to the Minister of Defence, Margarita Robles, following the language used, both in Congress and in front of the media, by the Podemos leader and third Vice President, Pablo Iglesias, who, last week, on three separate occasions alleged an impending uprising by the Army and the Civil Guard against the Government in his speeches.

The military felt it necessary to approach Minister Robles to state their support after Iglesias spoke of “uprisings, rebellion, coup d’ etat and insubordination.”

This was followed on Friday by Minister and Podemos Deputy Leader, Irene Montero, announcing during an interview in ‘Los Desayunos de TVE’, that “the right wing has been calling for army insubordination for weeks.”

Army Generals say that they feel the remarks to be “a planned attempt to erode their institutional image.”

On a much happier note, however, The Valencian Community has finally got the nod to move from Phase 1 to Phase 2, which is extremely good news for the region’s economy, no more so than in the areas of hospitality and retail.

With effect from Monday 1 June bars and restaurants will continue to use 50% of their terraces whilst also opening indoors at 40% capacity. Stores located in shopping malls will be able to accept 40% of their usual capacity.

The situation regarding beaches differs up and down the coastline with beaches remaining closed to bathing in the municipalities of Benidorm and Torrevieja who say that they will not reopen until capacity control, or social distancing of 2 metres can be guaranteed. Alicante, Guardamar and Elche, meanwhile, have taken the decision to open their beaches, the latter without lifeguards.

Still no decision in Orihuela Costa and Pilar de la Horadada where, at the time of writing on Sunday morning, there are still no indications.

In Torrevieja, the City Council say they will hire 90 unemployed staff to control the capacity on the beaches in two shifts starting on Monday 8 June while the Benidorm council say that their beaches will remain closed to bathing, at least, until 15 June.