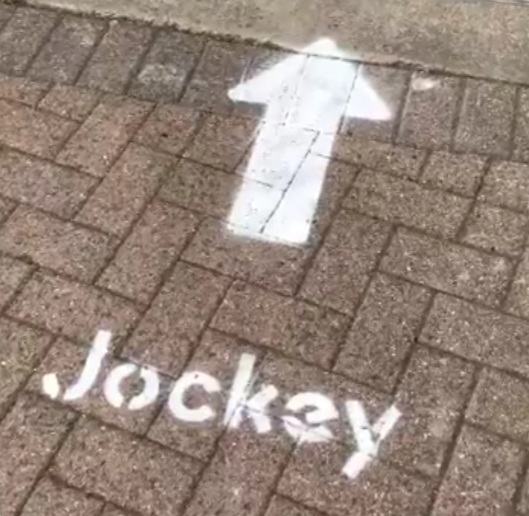 AYR racecourse is eyed as a return to racing in Scotland on June 22, with the opening 2020 Flat race season set to get underway amid the coronavirus lockdown, following suspension of meetings since March 17.

Hamilton Park is scheduled for two meetings on June 24 and 28, respectively, with Musselburgh staging a meeting on June 30, with provisional meetings announced by the British Horseracing Authority.

The BHA has provisionally announced 24 behind closed doors meetings to take place in Scotland during June, July and August. Jockeys will wear face masks.

Musselburgh racecourse, where the last meeting took place in February, will also stage a meeting on July 1. Jumps’ NH racing in Scotland will commence at Perth on July 21.

Racing in Scotland will return under the government legislation, as easing health and safety restrictions come into place.

Delly Innes of Scottish Racing said: “We are fully prepared to stage race meetings – in a strictly controlled environment.”

Newcastle racecourse have been busy in preparations for the return of racing on June 1, with temporary changing rooms for jockeys, amongst health and safety restrictions set up amid COVID-19.

The post Ayr set to recommence racing in Scotland on June 22 appeared first on Horse Racing News and Tips.