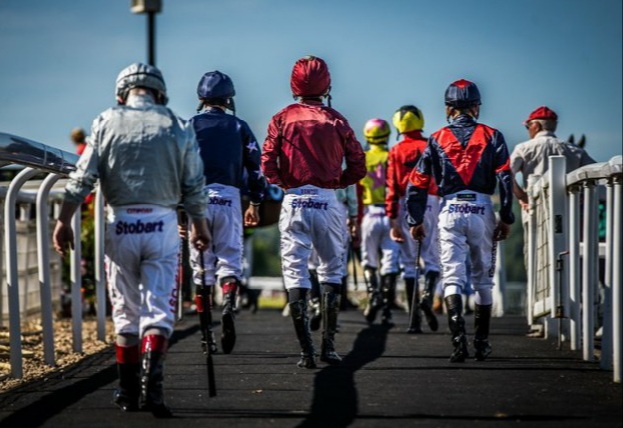 Newcastle races at High Gosforth Park are gearing up to return to the fold on June 1 following the coronavirus lockdown that rocked the sport in March.

Trainers have entered over 360 horses at the venue – the first races to take place in Britain since March 17.

Following meetings with the UK Government, between racecourses, the British Horseracing Authority (BHA) and the Jockey Club, racing will recommence on June 1, under Government approval amid COVID-19.

Newcastle will stage an eight racecard meeting, behind closed doors, including races for 3-year-olds and upwards.

The Hazelrigg Handicap over 1m 4f, has 29 entries to date, and the Brenkley Handicap, 57 entries. Declarations are limited in all races to 12 runners. Trainers are hoping some races will be split.

Magical Journey, trained by Newmarket based James Tate, has a plethora of entries, including Blazing Hot, Lord Of The Sky and School Of Thought.

Magical Journey, who finished second in Listed company in 2019, could also run at Haydock Park in late June.

Newmarket trainer Marco Botti, who has entries at Newcastle in Badreputatation, Harbour Of Grace and Geizy Teizy, the latter in the Burradon Handicap, has options to head to Kempton on June 2.

The British Horseracing Authority announced a provisional behind closed doors fixture list – from June to August – subject to Government approval, with June 1 scheduled for Newcastle’s opener.