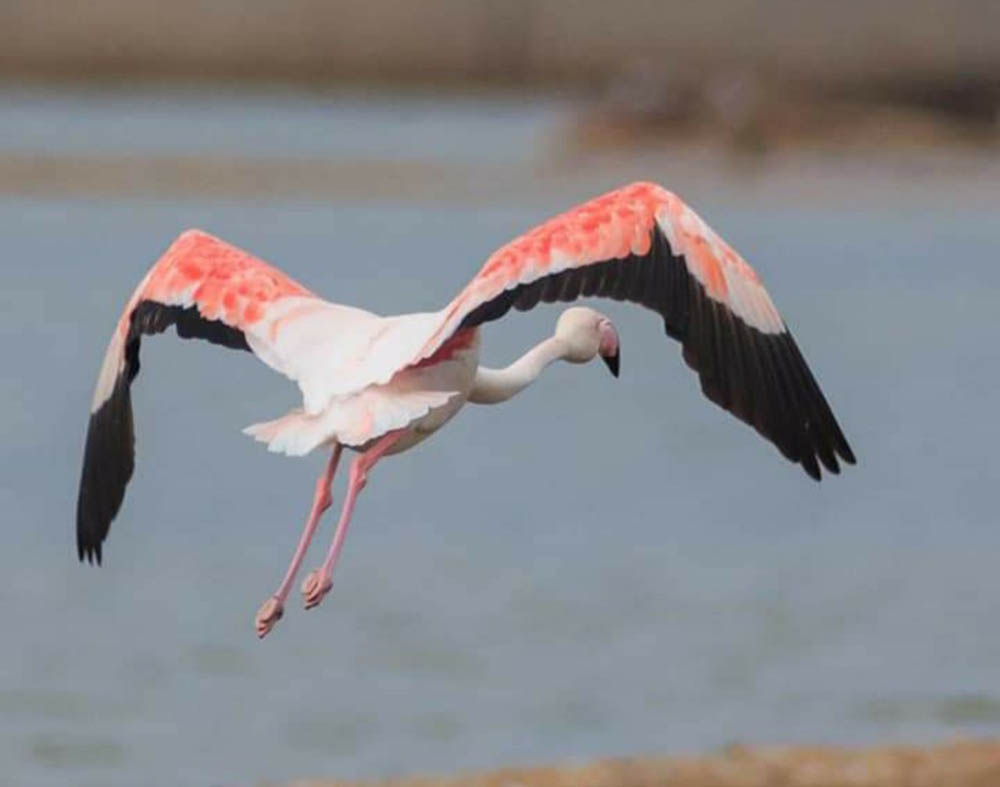 The historical presence of hundreds of Flamingos in the Torrevieja lagoon during the last two months have been spectacular – set to be blighted by humans.

“At approximately 9pm the Flamingos return to San Pedro. It is spectacular to see them fly, in the shape of an arrowhead and their characteristic squawks. 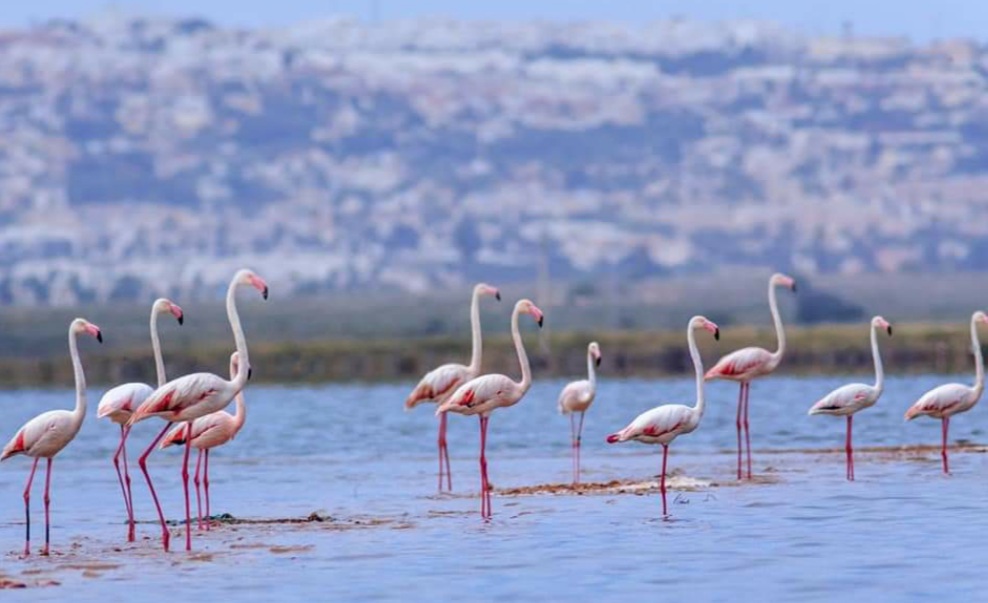 “They are putting value on the ecological corridor that the territories collects, between the natural spaces of Torrevieja and San Pedro,” he added.

However, one Torrevieja resident claims that the Flamingos’ presence is being blighted – by humans.” 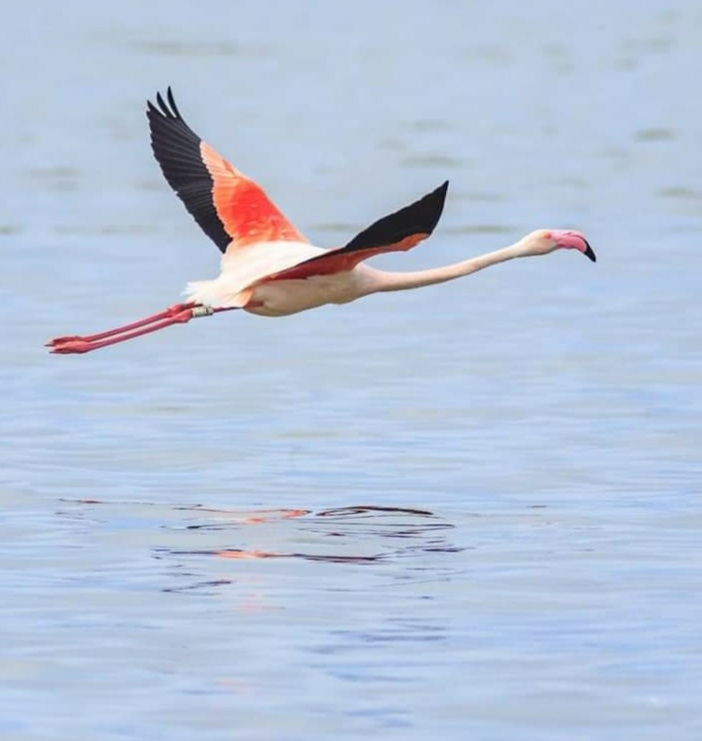 “The protection perimeter and the park on the part of Torrevieja are already a ‘dump’.

“They are within me – a kilometre away – so I can walk there. But I already start to see more people every day, who enter.

“They do not respect the dirt roads, trample everywhere – ignorant people – who don’t know there can be nests in the bushes.

“They let their dogs loose, take photos – with the can of Coca-Cola in hand – smoking, scream how beautiful everything is, take selfies, that everyone can see how they love nature – then throw cans and butts on the ground,” they added.