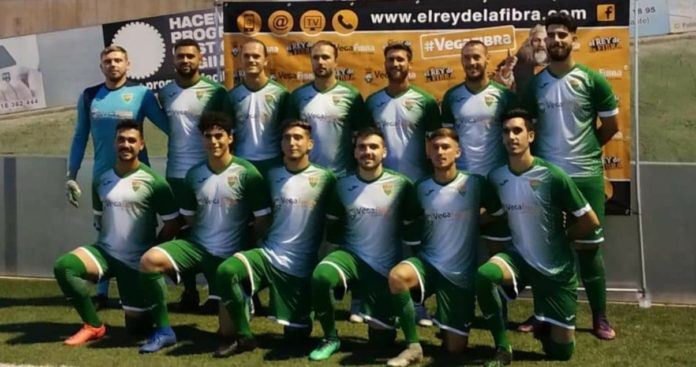 CD Benijofar are celebrating a historic promotion to the 1st Regional G8, following the decision of the Football Federation of the Valencian Community (FFCV) to end the 2019-20 season on March 14.

CD Benijófar – The Greens – were classified as finishing second in Group 14 of the 2nd Regional, prior to the postponement of games, due to Coronavirus.

Coach Raúl Mora lead CD Benijofar to 19 wins, a draw and three defeats in 23 games, said: “Due to the circumstances that we all know, the season ended, even without knowing if there will be promotions or not.

“Benijofar scored 77 goals and 24 against – numbers not easy to achieve in this category.

“Personally I have seen real teams ‘shipwreck’ in this category. The secret is the group of players – 80% from Benijofar – along with players from Rojales and Formentera. 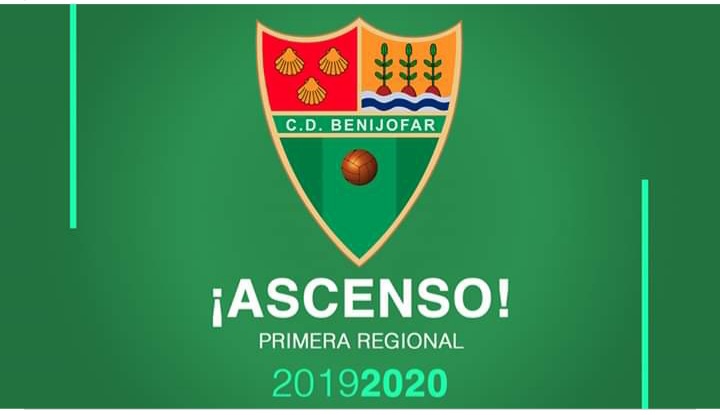 “The players are committed, not just on match days but also in training with most of the squad in attendance throughout the season.

“Without them I would not have been able to do the job.

“The Benijofar directive have been a luxury to work with – everything we have needed they have gone out of their way, to achieve it.

The players, as mentioned, deserve all the credit for what they have achieved – Titans.

“Not forgetting, most importantly, the fans. When I arrived they told me they accompany the team a lot – the great love of football in Benijófar. Thank you very much.”

Antonio Martinez Galvez, former player at CD Benijofar and Cruz Roja Lifeguard said: “Congratulations to all! It is with pride to have belonged to this great club in the past and to have been able to train some players.

“It’s more than deserved – from the board – to the players -enjoy the achievement.” 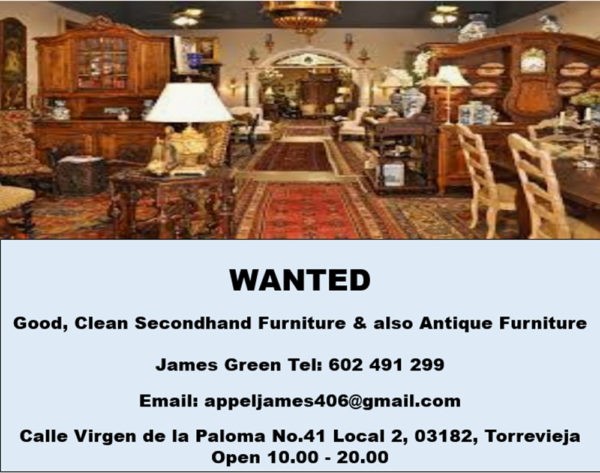