The auction of three municipal plots in Orihuela Costa for 20 million euros has been abandoned.

According to the Councillor for Heritage, Rafael Almagro, no individual, company or developer had submitted a bid by 20 May, the closing date of the auction with the process paralysed by the state of alarm.

The three plots were originally put on the market two days before the introduction of the state of alarm but just 48 hours later the process was suspended. The sale would have provided an income of at least 19.6 million euros for the municipal accounts.

The city council then resumed the process of the auction in early May with a closing date for bids of 20 May.

However the socialist municipal group demanded the suspension of the process with spokesperson Carolina Gracia saying that “we do not believe that this is the right time to continue with these procedures, the sale of assets must revert to investment projects for society and today the Local Government has not explained why it needs the 20 million euros “. 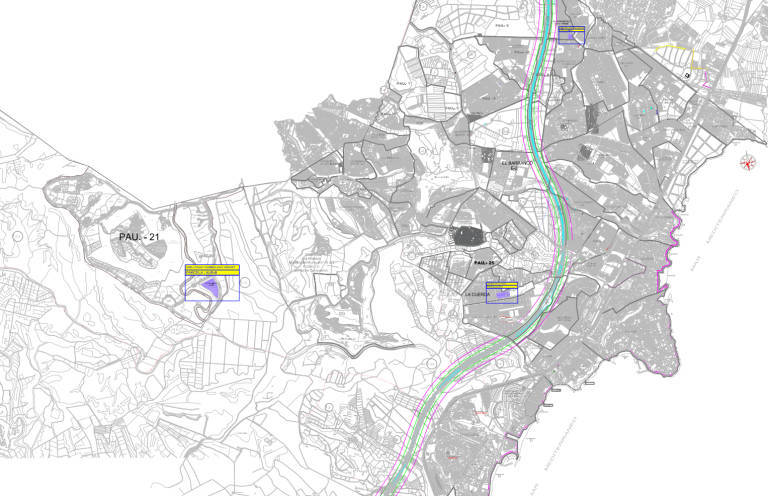 The PSOE demanded that the local government stopped the tender. “It is not serious or sensible to believe that during this current health crisis, which presents a situation of insecurity for all sectors, including construction, that this sale will be profitable for the City Council,” said Gracia.

However the Town Planning Councillor said that the reason why the three plots were put up for auction was “because we have many projects underway and money is needed.” At the time Almagro said that the money raised from these sales could not be used for current expenses, but must be invested again in real estate of a patrimonial nature.

Given this situation, and the absence of bids, the councillor said there are three options: to take it off the market for the time being, to open a new auction procedure without lowering the price or to open a new auction with different plots. So far, according to Almagro, they have not decided which option they are going to take.