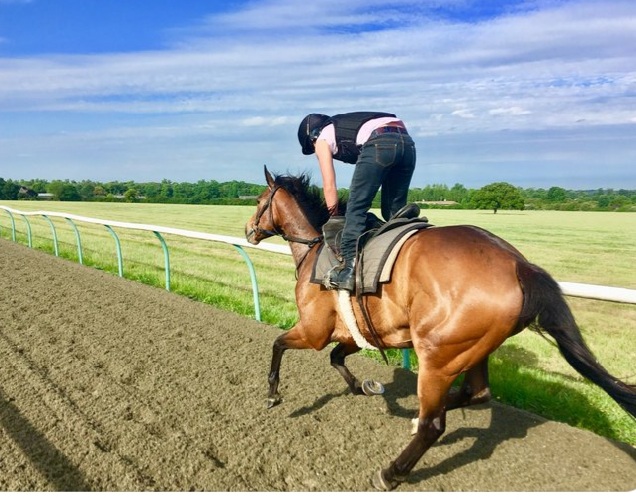 Trainer John Berry has revealed that Hopels High is set to run at Great Yarmouth next month in the wake of racing returning to the fold in England on June 1.

“She has been enjoying herself on the Al Bahathri at Newmarket gallops,” said John, based at Beverley House Stables, Newmarket.

“Hopels High could run, if racing resumes, we hope to run her at Great Yarmouth on June 3, elimination permitting,” said John.

Racing is scheduled to return in England in the wake of the coronavirus lockdown of meetings since March.

“It’s oft-used in the sense that the Al Bahathri ends in it; but yearling ground hardly used.