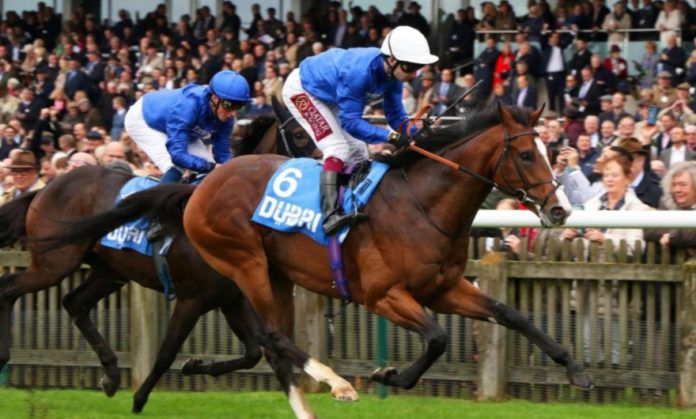 Military March is eyeing success in the 2020 Investec Derby in July – after running in the Qipco 2000 Guineas in June.

Racing in Britain is set to resume next month, amid the coronavirus cancellations of meetings on March 17, as long as the government departments’ approval is granted.

June 1 is pencilled in to return, with both the 2000 and 1000 Guineas at Newmarket, on June 6 and 7 respectively, as previously reported.

Son of New Approach, Military March, undefeated as a juvenile, beat Al Suhail in the Autumn Stakes on the Rowley Mile in October, under jockey Oisin Murphy.

Trainer Bin Suroor reports his horses are ‘ready to go’, citing Military March being in good form and looking forward to a tilt in the Guineas.

“We have a plan for him. He’ll start off in the Guineas. A mile and a quarter will be fine for him.

“We see him as a Derby horse and he’ll have no trouble getting the trip,” said Bin Suroor.

“We’re starting to ask more of him. We won’t bother with a trial, it will be straight to the Guineas.

“We might run him in the Dante, or we might just go straight to the Derby after that.

“I’ve always liked him and the way he looked,” added Bin Suroor. 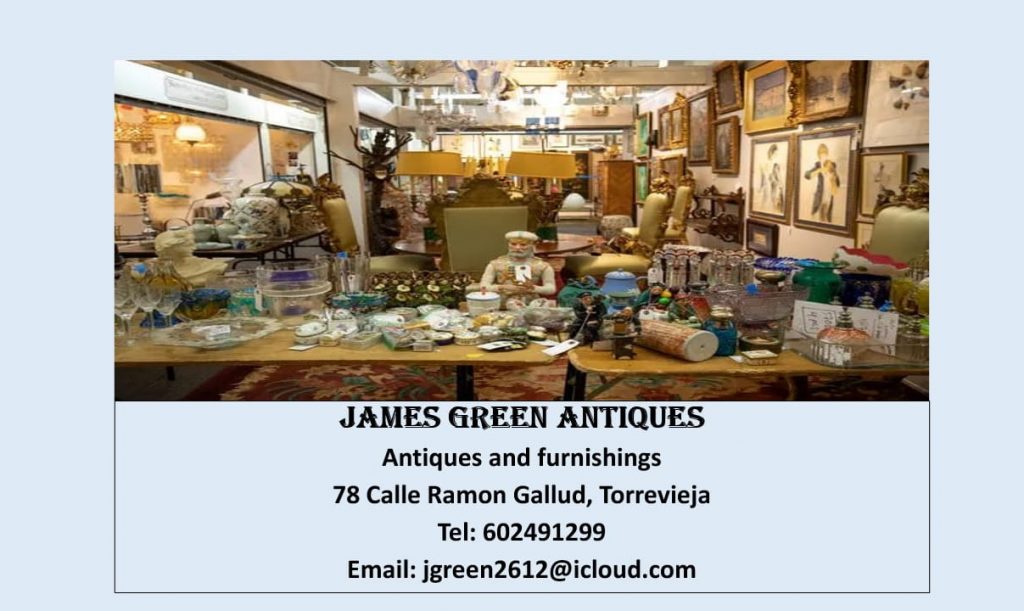