The Bird of Paradise is one of the most colorful and spectacular flowers in the world, on show in Spain in aplomb.

Flowering from May, through to September, the Bird of Paradise makes an exceptionally attractive landscape plant, its leaves resembling a small banana plant, with evergreen thick, waxy, and glossy green foliage.

Bird of Paradise require warm temperatures, between 18c-21c, in partial shade, when planted outdoors – to avoid burning from the temperatures here – that can reach high 30c during summer months.

Bird of Paradise needs a good potting soil, with good drainage. Water, until the soil is saturated; thereafter leave until dry to the touch. During winter reduce watering by half.

Do not plant a Bird of Paradise too deeply in the pot, as root exposure is deemed to promote flowers. Also, a pot-bound plant will produce more blooms.

Remove any broken or dead leaves and dead flowers, as and when appropriate. 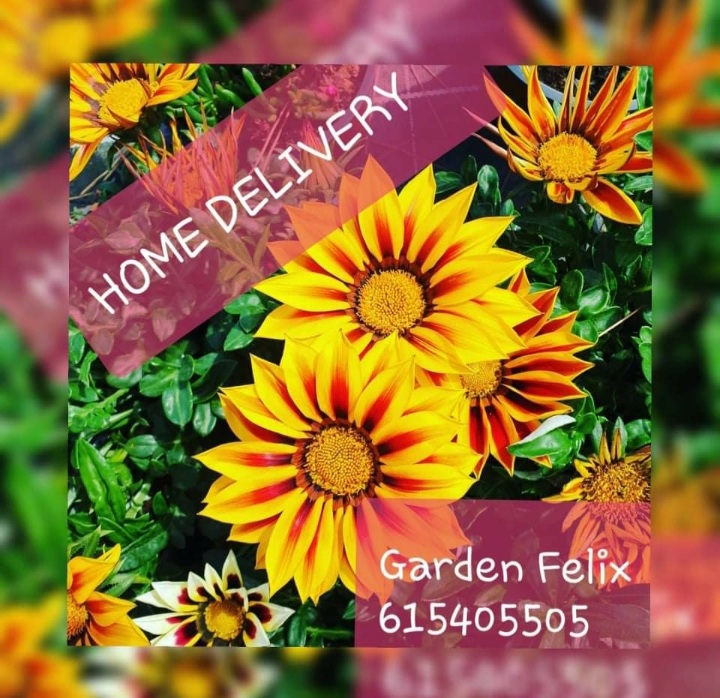 GARDEN FELIX Los Montesinos look forward to seeing all our loyal customers again, once the imposed movement due to the coronavirus is lifted, in the current Phases legislation.