Several nests of ‘black-backed plovers’ (Charadrius alexandrinus), a ‘vulnerable’ bird in the Valencian Community, have appeared on the beach of La Mata de Torrevieja.

The municipal biologist, Juan Antonio Pujol, said that the numbers of  this nesting of a bird have reduce by more than 75 percent in the last 30 years, mainly due to the occupation of the dunes and beaches by humans.

However the peace and calm that the beaches have enjoyed for almost two months has caused, in his words, “males and females to start incubating once again.” 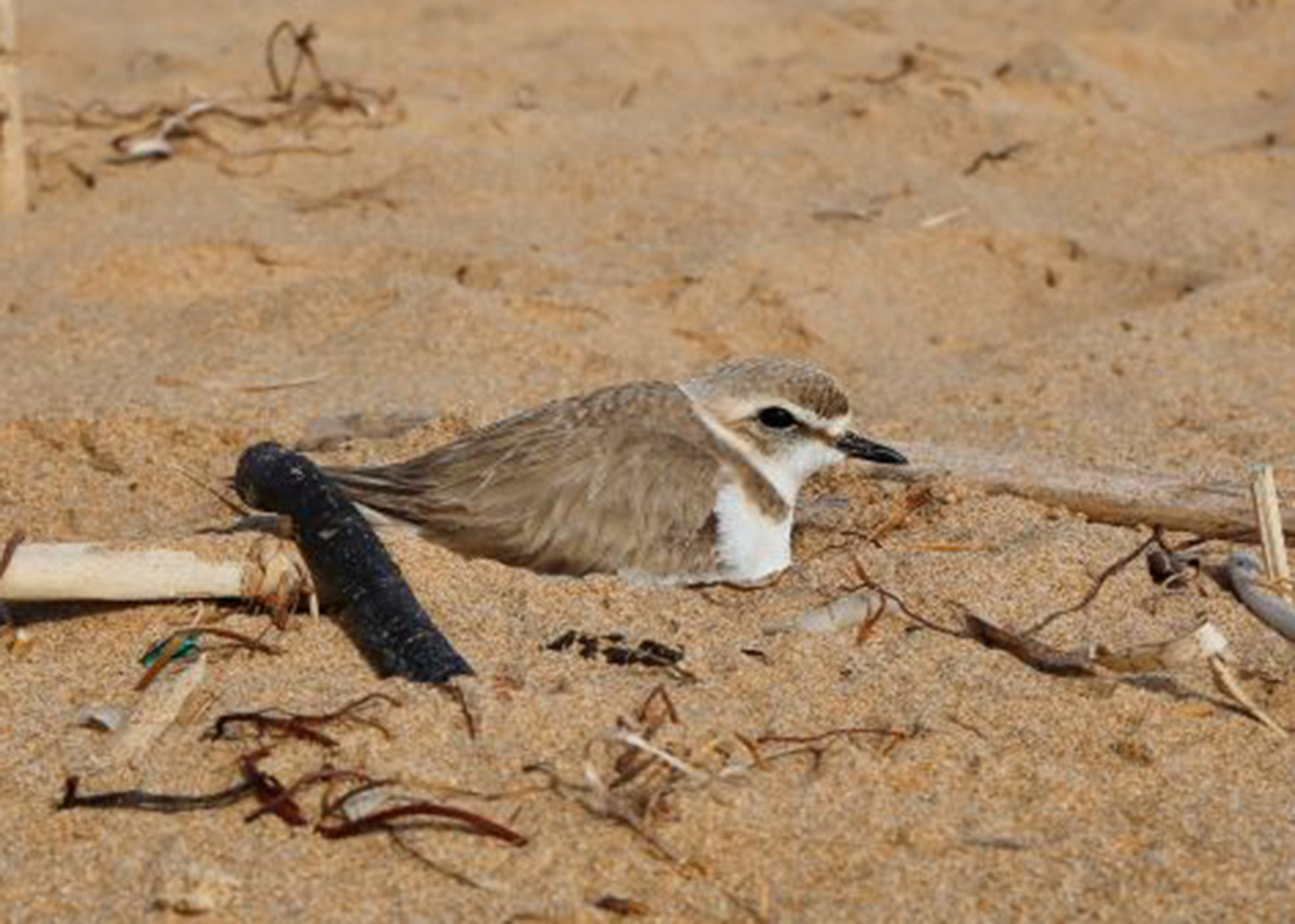 “There are even some that have hatched in the sands and you can see the little chickens, with their parents, running around the area,” added Pujol.

The Department of Environment and Beaches have now issued orders to suspend the cleaning of beaches in this section and the situation has been notified to the Local Police, Civil Protection and Civil Guard.

Likewise, several entrances to La Mata beach will be closed from el Molino del Agua, the Water Mill, leaving only the entrances that do not affect the nesting area open.