The world economy is on a roller coaster ride from the last couple of months. Many of the businesses in the UK have witnessed a sharp decline, including the automobile industry. However, on a contradictory, a few businesses have taken sharp upsurge too.

The motor industry in the UK has seen a decline in production since March 2020. Even the car productions in the country are on the sharp decline as demand from private buyers and the larger fleets fell by almost 40.4% and 47.4%, respectively.

However, the registration for the electric vehicles has grown three times, which accounts for 4.6% of the market size, and plug-in hybrid car registration grew by almost 38%.

A few motor industry plants have shut down in the UK due to low bookings and the release of automobiles in March this year. The automobile giants like BMW, Toyota, and Honda have stopped their UK car production. These plants are shut down temporarily until the authority updates further during this crisis time.

Nissan, another largest car maker, has also halted car production in the UK area. The Company has manufactured almost 350,000 cars out of 1.3 million cars produced last year in 2019. They are also considering the UK Government’s request to provide ventilators for the NHS. However, Nissan aims to restart the production from June.

The SMMT (Society of Motor Manufacturers and Traders) has also provided data where they have stated that car sales will be 25% lesser than last year.

Even the petrol and diesel cars hitting the roads have seen a downward trend with 49.9% of less petrol-driven cars and 61.9% diesel-driven cars. The opening of car production in the UK and its surrounded cities is still unknown due to safety measures.

But, the SMMT Chief has stated that they are not aware until when this challenging time will get over, but the motor industry still has enough products to cater to consumer needs and requirements. As the economy grinds, so there is a sudden halt, but as soon as things will presume and start coming on the track, the motor production of automobile giants will see an upsurge.

The economy has already faced a big jolt, but the International Energy Agency (IEA) has stated that there will be an 8% decline in carbon emissions in 2020. The fall in demand for fuels from the significant energy sectors that led to considerable improvement of the natural environment.

The Impact of Change in Life Style on other Industries

Since people are spending their time at home from last a couple of months, playing online casino games has seen a sharp rise in the UK. The gamblers who used to visit betting shops and spend hundreds on sports betting have moved to virtual sports and online casino games.

They have started playing at Bitcoin casino where the UK players can make deposits and withdrawals in Bitcoins. The gamblers just have to see if it is regulated by the UK Gambling Commission or not and is it available in their place. Even Poker and Casino games at some top online casinos like 888 Holdings stated that their shares increased by nearly 32% as players prefer online gambling. 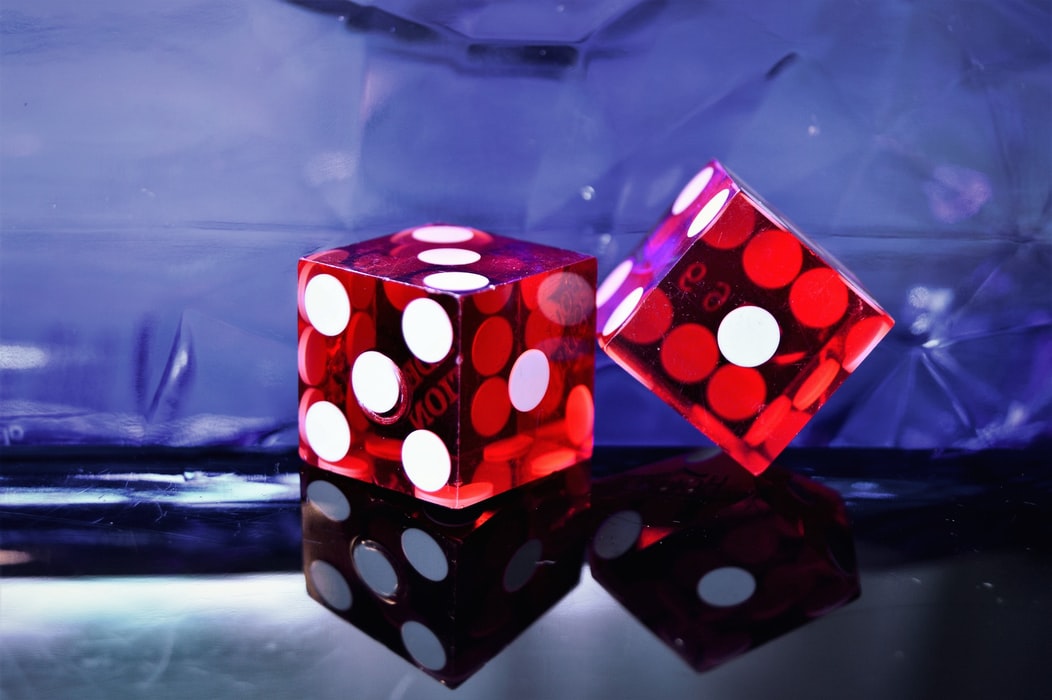 The government authorities, along with the mobile network operators, are working to support the people at this time. Even if someone runs out of data, they can still call NHS to seek some emergency.

The data use has increased manifold since people are spending more time online to play online games, casino games, or see their favorite Netflix series. Moreover, the UK’s housing market has also seen a downward trend as people right now prefer essentials over other expenses.

The UK is a booming economy, but a sudden challenging time has taken a toll on the various industries along with the automobile industry. It is one of the developed industries in the UK that houses the production centers of many car producing giants like Aston Martin, BMW, Toyota, Nissan, etc.

Although, the motor industry has suffered a hit, but the good news is that the electric cars are being ordered by UK citizens and Hybrid cars as well.

It provides an insight into how people are getting aware of the environmental condition and participating in the green initiative. Even car manufacturers and government authorities are curating plans that are tailored to industries and will help the economy to bounce back once again.

Irish Lotto Results, Plus 1 and Plus 2, Lottery Winning Raffle Numbers for Wednesday, 23 June, 2021