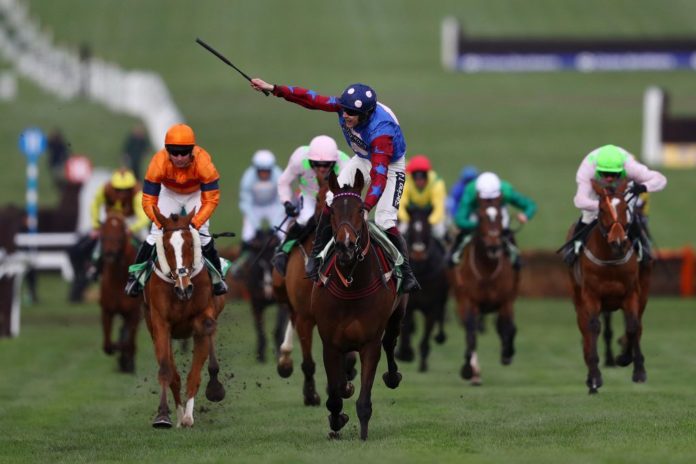 Racing could be set to return in May as some trainers pressed their cause – on the back of racing continuing behind closed doors in Australia and Hong Kong.

The British Horseracing Authority (BHA) chief Nick Rust has spoken about a return, following the lockdown that was put in place on March 17.

“We don’t want to make the case ahead of public opinion. We’re saying we’re ready when you’re ready, when the public health advice is ready,” said Rust.

“The conditions are different in different places. People cite Hong Kong, that’s government-owned and all the horses are stabled right next to the racecourses,” said Rust.

“But we don’t have Premier League footballers training for six weeks in our sport – our equine and human athletes are ready to go within a week to help bring live sport back,” said Rust, in a BBC interview.

Rust said approximately 12,000 racehorses in Britain have remained in exercise throughout the lockdown – but stable staff must adhere to social distancing rules and minimise the risk of spreading the virus.

Some staff within racing have been furloughed, while staff who remain active are doing so under strict observation and social distancing regulations.

Dates in late May have been muted for a return and Rust said: “Our industry employs 20,000 people in rural economies.

“Most of them just earning a basic living. Of course we want some revenue to start flowing to make sure they’re looked after and they’re not a burden on the national purse.

“We have to keep working away with government – and try to ensure we can bring racing back – when it’s safe to do so.”

If racing does return it will be behind closed doors, under government guidelines.