The former Liverpool, Osasuna, Manchester City and Preston North End striker, Michael Robinson, has died in Madrid at the age of 61, after failing to overcome cancer that he had been battling against for three years.

The news was confirmed by Michael Robinson’s own Twitter account. “With tremendous sadness we inform you of Michael’s death. It leaves us with a great emptiness, but also countless memories, full of the same love that you have shown him. We will be eternally grateful to you for making this man SO HAPPY, he never walked alone. Thank you”.

Robinson, who won 24 caps for the Republic of Ireland, stayed in Spain after retiring, having settled in the country and learned the language to absolute fluency.

He announced on October 30, 2019 that he had been fighting cancer for a year and that it was incurable, according to doctors. The commentator since underwent treatment costing 14,000 euros to remove a lump under his armpit. This led to a metastasis and a cerebral edema that could not be overcome.

“When I found out, I thought it was a nightmare. They told me that there is no cure, but it can be controlled,” he said. “I have lived a year full of emotions, I have learned a lot from myself. At all times I have felt the support from all of you,” he said in a message on social networks.

Robinson was well liked among football fans , despite the fact that he sparked occasional controversies with his favourable comments about Barcelona. He didn’t stop working until the last breath. A great journalist, a great person and a leader in the media where he made a successful career in Spain.

In addition to his television appearances, Robinson had a radio show on Cadena Ser and was even on the cover of many video games such as PC Fútbol.

Journalism has lost a great communicator and a very dear person. Rest in peace. 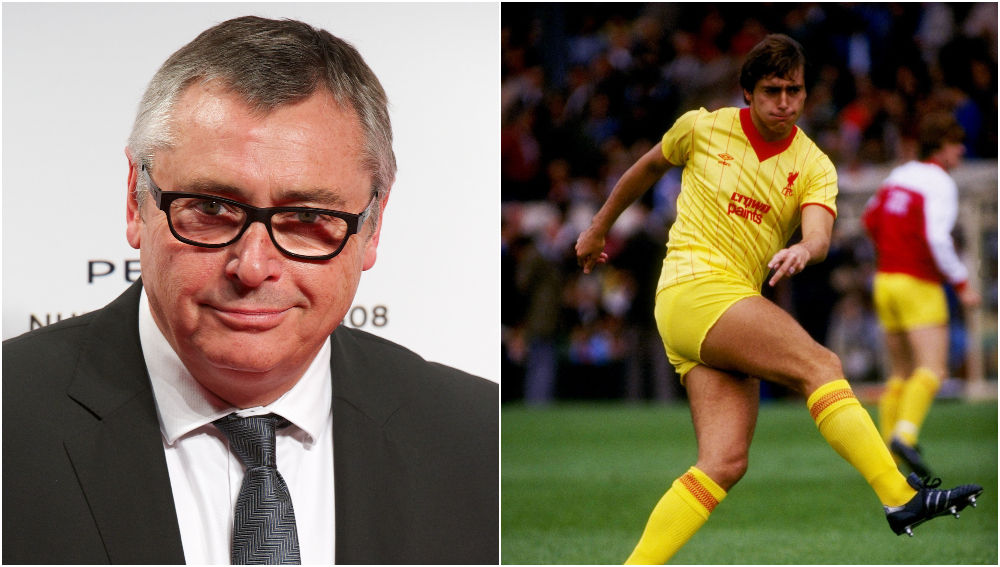