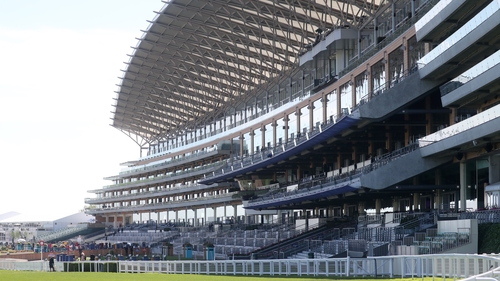 With racing in parts of Australia continuing behind closed doors, Ascot awaits to see if the UK Government bodies will give the 2020 Royal Ascot meeting a ‘behind closed doors’ green light go-ahead amid COVID-19 lockdown.

Royal Ascot’s scheduled five day meeting is scheduled for June 16-20 and trainers and jockeys have welcomed the meeting to go ahead behind closed doors – deemed crucial to the industry.

As reported by me last week, Royal  Ascot would take place behind closed doors – if clearance was given by the government and the British Horseracing Authority.

Royal Ascot 2020 behind closed doors is supported throughout the racing industry.

Jockey Club racecourses cancelled meetings this month, in the wake of the coronavirus COVID-19 epidemic sweeping across the country.

The Guineas scheduled May meeting and the Derby meeting in June have been postponed, at present.

Racing in France has seen a re-scheduled programme put in place.

In 2019 Royal Ascot was broadcast worldwide, to over 600 million people, including via Sky Sports, ITV and USA broadcaster NBC: “We fully support Royal Ascot.

“We look forward to presenting an exciting week of races to horse racing fans in the US,” said an NBC spokesperson.

“Its been tough for English racing,” said jockey Tom Marquand, who rode Addeybb to victory in the Group One Queen Elizabeth Stakes at Randwick, Sydney, on April 11.

A statement from Royal Ascot read: “To all our racegoers, participants and visitors.

“The British Horseracing Authority (BHA) has announced (17th March) that racing will be suspended until the end of April due to the national coronavirus crisis.”