Humans have been oblivious about the true nature of starts for tens of thousands of years. Looking up in the sky to see stars was often interpreted through primitive reasoning due to technological limitations.

The last few centuries have seen a massive evolution of civilization which allowed humans to be able to accurately find out information about things that are lightyears away. It doesn’t take more than a couple of stargazes to realize that universe is much more complicated and amazing than you’ve thought.

Here are some of the 7 coolest things about stars that you probably had no idea about.

1. The Sun Is A Star, And It’s Closer Than You Think

The closest star to our earth is the sun, and it’s 150 million kilometers away. While many used to think that the sun was a solid object that emitted heat, it took some time for science to actually discover that it’s one giant gaseous balloon, with millions of massive explosions occurring in it.

Like all other stars, the sun is destined to die, but don’t panic yet, because, in addition to the 4.5 billion years it had been converting hydrogen to helium in, it’s believed that it’s destined for an extra 7 billion years of the same process.

2. The Closest ‘Star’ Is 4 Lightyears Away

After the sun, which is 150 million kilometers away, the closest star to earth is 4.2 lightyears away. To put it into perspective, https://www.astronomyforbeginners.com/astronomy/closest-stars-to-earth/ reveals that it requires the light, which travels almost 300 million kilometers per second, 4 years to reach Proxima Centauri, the closest star to our earth. With our current technology, it’s going to take us at least 5.6 million years to reach that star.

3. Most Stars Are Even Brighter Than The Sun

The brightest 500 stars that can be seen from cities or countryside are all bigger in dimensions and brighter than our sun. And the difference is usually quite mesmerizing when you think of it from a scientific perspective. For light to even appear from this distance, its brightness is simply unparalleled in our everyday life. The star 50th highest brightness star that can be seen from earth is 150% more bright than the sun.

If you’re familiar with the movement of swans that keeps them afloat over water so calmly, you’ll notice some striking similarities in principle between stars and swans. As you may know, swans beat their legs so fast and in harmony to stay afloat in the calm and static demeanor you often see them in.

Stars are in a constant battle of massive magnitude created by its own gravity and repulsion created by its fusion energy. The mass of stars is so big that it forces it to collapse on its own self, but the nuclear energy at its core keeps it from downsizing, making it look stable from the outside.

5. Colors And Temperatures Are Different With Stars

Under normal circumstances, a heated object usually appears red or reddish. While bluish colors are often those of cold objects. But in all fairness, we don’t really understand how extremes can shift our logical understanding of things. As temperatures rise above any other ones we see in our normal lives, the colors we see change as well.

With surface temperatures above ten thousand kelvin and core temperatures that average tens of millions, the hottest stars are actually blue or white; red stars can be considered cold compared to blue and white stars. 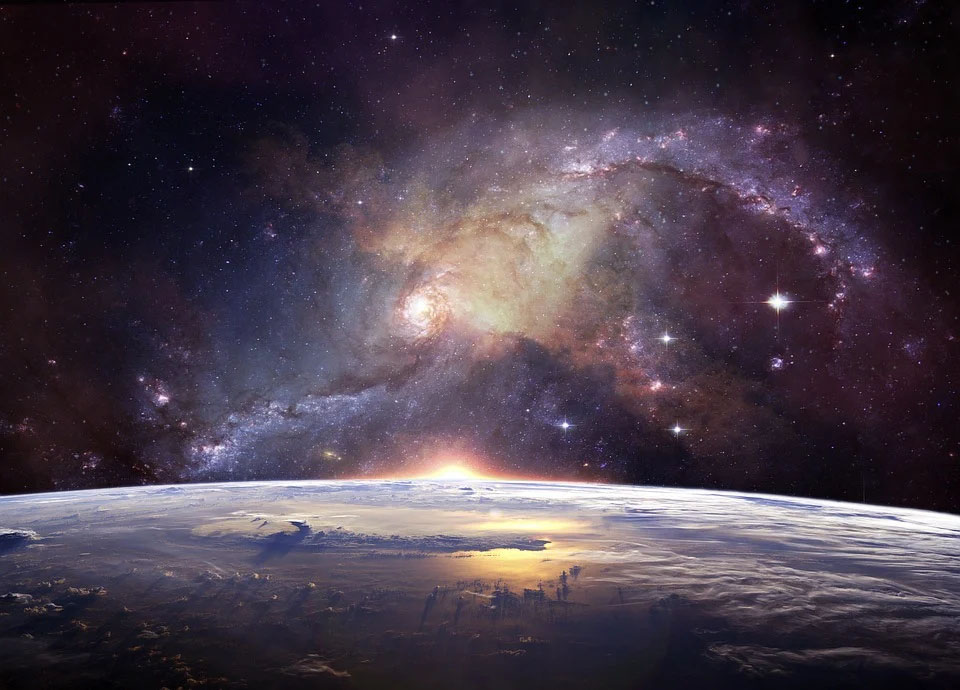 Black bodies are objects that can perfectly absorb all electromagnetic waves like light and radio waves. The mass of stars is so big that it doesn’t allow for any stray wave to even avoid being sucked in.

This gravitational pull still doesn’t stop stars from emitting electromagnetic waves that are produced from the chemical and physical reactions inside the star. Black holes are stars that not only completely absorbs waves, but also prevents them from getting out.

Even though a relatively small star like the sun gets to live for billions of years, some stars that are 100-fold bigger than the sun will die before hitting their billionth birthday. The energy produced from the reactions occurring inside a massive star will cause it to collapse sooner than stars that emit more stable amounts of energy.

The more you know about stars, the more astonished you’ll be every time you look above to see a sky full of them. Each small ray coming from a star carries behind it a story worthy of a thousand books. There is no doubt that stars have been quite the attention-grabbing object in many tangible introspective human experiences, for quite a good reason.