Of course, with the world currently in limbo, so is the sporting calendar. Football fans, in particular, are craving to see their heroes kick a football like never before, but other forms of entertainment are available for those missing their football fix.

Football documentaries on Netflix and Amazon Prime, including “Sunderland ‘Til I Die” and even indoor games such as subbuteo and table football resemble some kind of football past-time.

Gaming can often be a big part of football exposure too with the likes of FIFA, Pro Evolution Soccer and even sport-themed slots providing unlimited fun as the world slowly accustomises itself to the current pandemic.

Gambling and sport often go hand in hand and those missing their weekly accumulator can take advantage of offers and promotions. For those football fans determined to have a wager whilst still trying to keep in the football loop, a £10 free casino bet can certainly keep you entertained.

With the situation unlikely to improve anytime soon, just what is available sporting-wise to pass the time?

Football documentaries are becoming increasingly common with both Netflix and Amazon Prime taking advantage of the technological boom and current lull in sporting activity to increase their own libraries. All or Nothing: Manchester City, Sunderland ‘Til I Die, and Take the Ball, Pass the Ball are just three examples of the football classics that you can watch whilst trying to pass the time. The latter has even labelled a “must-watch”.

Seeing how clubs are run behind the scenes or how particular managers and players have coped throughout their careers is incredibly insightful and can certainly make viewers think differently about how they approach the game. 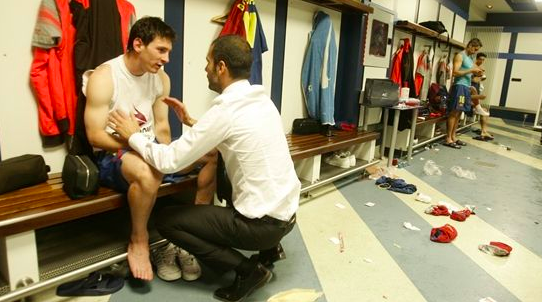 If there’s anything remotely similar to kicking a football, it’s getting fake figures to do it for you. The thrill of scoring a goal with your faceless footballer or replica on a subbuteo table is akin to that of scoring a goal, albeit with a smaller crowd – although maybe not as vociferous as things can get rather serious.

Twist on the table football or flick on the subbuteo table to your heart’s content and become a pro yourself before the real thing returns.

FIFA is the giant of the football gaming world, entertaining ten million players with the latest FIFA 20 addition. There’s nothing quite like scoring a goal with your favourite player and you can do it on a very lifelike platform. You can even keep up contact with your friends online as Xbox and Playstation allow for social interaction and multiplayer.

Pro Evolution Soccer is also a giant footballing game, and, although it does not rival FIFA, it is still a more than satisfying alternative.

Entertaining yourself on sport-themed slots or games on iOS and Android are also viable ways of getting your football fix and you can even earn money in the process.

Yes, the footballing season being suspended is a travesty, but it won’t be gone forever and there are still other ways to enjoy the beautiful game. 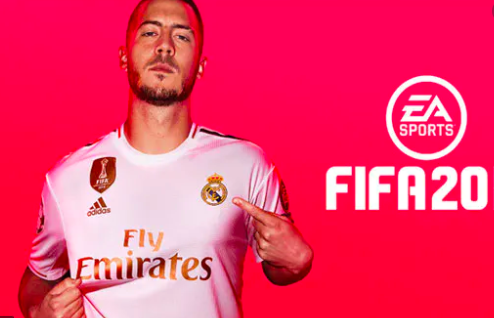