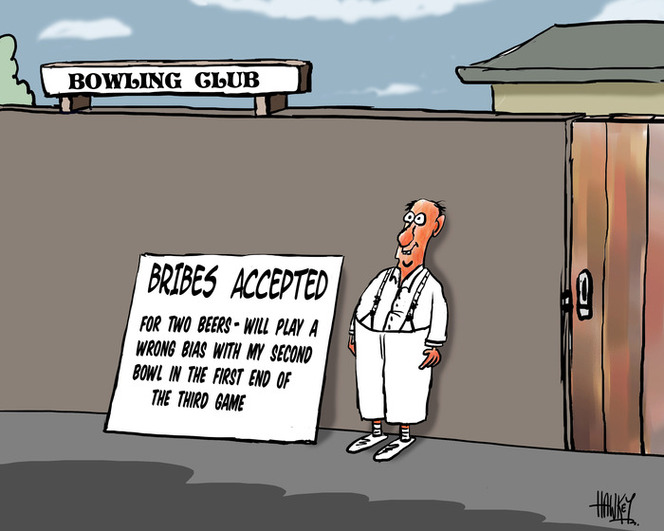 Last week we covered a bit on bias so let’s continue on bias and see how this affects the art of bowling.  Right we know the bowls have bias but how do we go about using this facility.

For one, if the bowls did not have a bias, the game would take on as an elongated form of skittles. You would be just bowling straight at the jack and as the game progressed the only way to get at it would be to knock opponent’s bowls out of the way.

Okay this is a rudimentary observation leaving rules of play and numbers out which I will come to later on. Having a bias to the bowl enables you to do the latter but also to come round bowls, come into the jack from the side or position your bowl behind it from either left or right. This makes the game more technical and interesting and requires good judgement and skill.

Okay you say I get that. But how do I know what side has the bias and if I am right or left handed how do I go about it?

All manufacturers mark their bowls on one side with their logos and also a personal identification logo with large rings on one side and normally a small ring including the technical specification and WB stamp, serial number and date of the bowl on other side.

This does differ from each manufacturer but generally they are all similar. They place their large data on the side so that when delivered by a right handed player when facing outwards towards the right, the bowl swings to the left (Forehand).

By reversing the positon with the large data facing out to the left the bowl will swing in to the right (Backhand).  So you can see that by this way of marking you can, by just rotating the bowl, swing it either left or right to come into the desired position.

For left handed players the same applies, so by having the large data facing outwards to the left it will swing in to the right and inwards to the left. Sounds confusing, but it’s very easy to get once you have try.

Going back to marks on the bowls. Here are some of the rules that cover the above:

52.1.8   The Controlling Body can supply adhesive (stick on) markings for players to temporarily fix to both sides of their bowls, or allow players to use their own markings. When these are used:

52.1.8.1 They are part of the bowl for all purposes under the Laws of the Sport of Bowls.

52.1.8.2 They must not be put over the serial number and World Bowls Stamp.

52.1.8.4 All bowls belonging to players within a team or side must have these markings on them and the markings must all of the same design and colour.

However players may use markings which are a different size from those used by others in their team or side where this is necessary due to differences in sizes of either the manufacturer’s rings or distinguishing marks on the bowls.

On the light hearted side, and without going into rules of play at the moment, everyone, either at the top of the game or beginner, has sent a bowl down with the wrong bias. 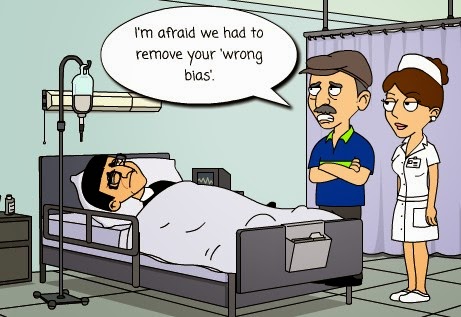 If your just practising or playing with mates not a problem apart from shouts “It’s your round at the bar” or similar. However if you’re in a league match or competition were rinks next to yours are in play the fun starts. Players start doing a modified version of the Creole Rain Dance or hop about like fleas on LSD shouting “stop that bowl” as the rogue ball heads towards their head at about 12 m.p.h. where someone hopefully grabs it before it plough’s in and destroys their “head”.

As mentioned there are some terms and rules that apply here but we will cover them later on. Bye for now!

How about coming and have a go at bowling we would be pleased to see you. We can arrange a free session and lesson . You could get hooked it’s a fabulous game and a very sociable one you’ll meet lots of new friends.

Also bowlers are most welcome, we have a brand new green and are looking for new members. Please contact:  Club Captain – David Jenkins  pacadasu@yahoo.com or Charlie Watkins charlieatpathways@yahoo.co.uk.  Reported by : Montestan