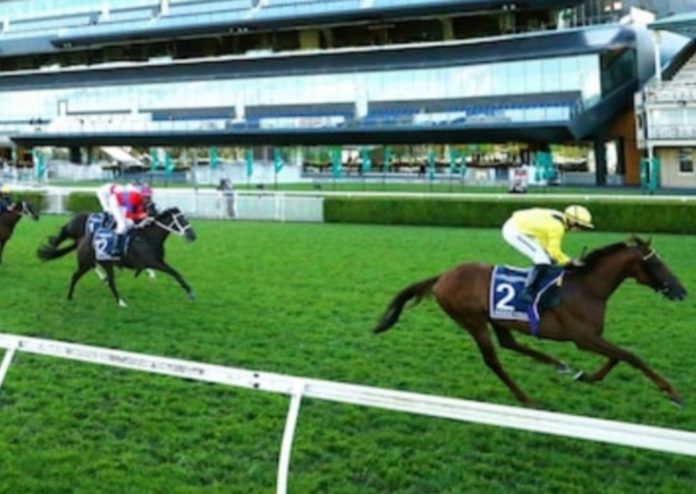 Marquand, whose win was behind closed doors, said: “What a tough, straightforward, genuine horse.

“It’s an honour to ride a horse like that and for William Haggas and Sheikh Ahmed al Maktoum. To keep me on him is just pretty mind blowing.”

Addeybb gained a 2 3/4 length win ahead of Verry Elleegant, and Marquand added: “To come down here and win the Queen Elizabeth on an English horse for someone who has given me a lot of support, at a time that’s been tough for English racing, it could not mean more.”

Addeybb, who won a Group 1 race in Australia in March, successful in winning the 2018 Lincoln Handicap at Doncaster, also landed the 2017 Wolferton Stakes at Royal Ascot.

Marquand, from Cheltenham, based himself in Australia, prior to new quarantine restrictions put in place during COVID-19.