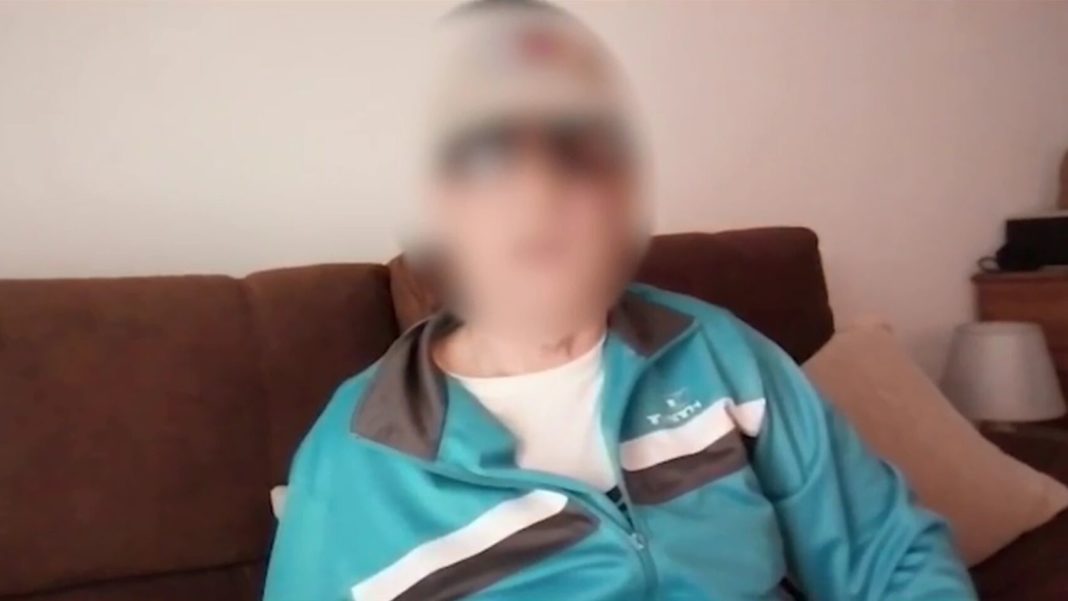 The Civil Guard has arrested a 62-year-old man for filming a video that was uploaded to social media in which he said that “four thousand residents of Madrid” were moving to Torrevieja to spread the coronavirus.

The man claims to have just arrived in Torrevieja from Madrid managing to bypass the restrictions of the state of alarm and that, despite being infected with Covid-19, he has arrived especially to spread the coronavirus in the city over Easter holidays.

The detainee is, indeed, a Madrilenian, but it seems that he has been a resident in Torrevieja since last January, coming into the town well before the state of alarm was introduced on March 13.

Following his arrest, officers said that he only claimed to be joking and that he is sorry, although he has still been charged with a hate crime.

However health sources have said that the 61-year-old detainee suffered frequent attacks of schizophrenia, so it is believed that he recorded video whilst suffering one of the attacks.

In the video, which quickly spread on social networks (although it has now been erased), the detainee is sitting on a sofa, stating that he had just arrived in Torrevieja together with another “4,000 people from Madrid” to spread the coronavirus pandemic.

He insults, and is very disparaging, to the people of Torrevieja, something which has generated great annoyance in the city and fear among its residents, who have asked that the perpetrator be identified.

Among the statements made in the video, which is about 40 seconds long, he claims that recent arrivals have devastated the stocks of a supermarket next door to the central bus station, in order that the people of Torrevieja would starve.

On social networks, there was a great deal of outrage at his comments which saw the identification of his home, as well as aggressive responses at the individual himself and against the possible movements into the area by people from other municipalities.

Since the detainee claimed in his video to be infected with Covid-19, he has been arrested and is undergoing medical tests to confirm or deny this claim. He is currently being held by the Torrevieja Civil Guard and will appear before a judge in the coming hours.