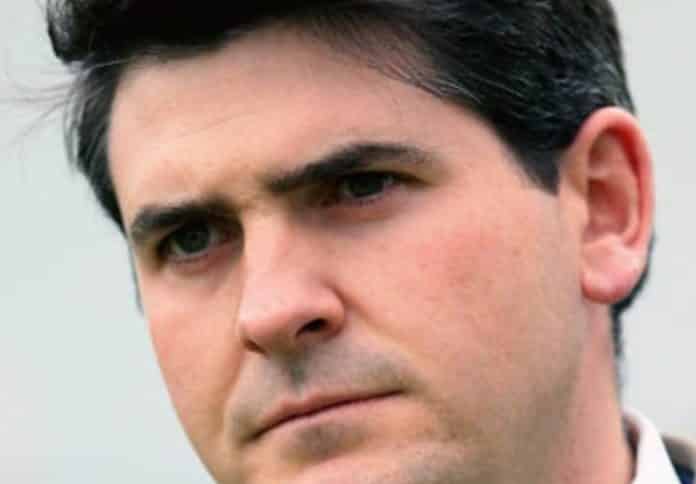 Perhaps it is just a message intended to raise the spirits of the general population who are absolutely fed up with the extended lockdown having already spent so many days confined to their homes, but the government spokesperson and Finance Minister, María Jesús Montero, has said that members of the public will be able to regain “their normal life” from the 26 April.

According to Montro, it will be possible to return to the “streets and squares” although, of course, there will be “clear instructions” that the government will issue.

In an interview on Antena 3, the Treasury Minister has said that, for the moment, the state of alarm will last until the 26th, but it should not be forgotten that Pedro Sánchez said at the weekend that there would be another extension at the end of this last one.

But she said that it will be then, at the end of this month, when people will be able to gradually return to their day-to-day life, although it is not yet clear under what conditions. “We have not decided the exact situation which we are waiting for the experts to decide.”

At the moment, experts from the Ministry of Health are waiting to see what happens during the next two weeks so that they can better decide the scenarios of the “de-escalation.”