The Valencian Community is starting to notice a large decrease in new infections and deaths from coronavirus. In the last 24 hours, 150 new cases of the virus have been confirmed when, just a week ago, the peak was 750 cases in 24 hours. In addition, since yesterday 24 people have died, half of deaths that were recorded the previous day

“We still have to be cautious, but today’s data now gives us some hope.” Words from the Minister of Health, Ana Barceló, at this Monday’s press conference in the Valencian Community. The total number of positives for covid-19 in the Community is currently 7,334.

Hospital pressure has also decreased as a result of admissions: there have been 118 new discharges in the last hours, bringing the total number of patients cured to 930: “We now also have 352 free ICU beds,” said the consellera.

There are currently 1909 people admitted in Valencian hospitals, eight fewer than yesterday: 1,041 are in Valencia, 199 of whom are in the ICU; 639 are in Alicante hospitals, 141 in ICU; while in Castellón there are 229 people in hospital, 44 of them in the ICU.

In terms of the deaths, in the last 24 hours 24 people have died from coronavirus, so the total number of deaths in the Community now amounts to 637: 298 have died in the province of Valencia, 269 in Alicante and 70 in Castellón.

The number of infected medical staff is 2,262 with another 2,195 in quarantine and there are 98 care homes with cases of coronavirus. More than half (60 of them) are in the province of Valencia, 26 in Alicante and twelve in Castellón. 166 residents have died and 791 residents have tested positive for coronavirus. There are also another 206 residential workers who have been infected. 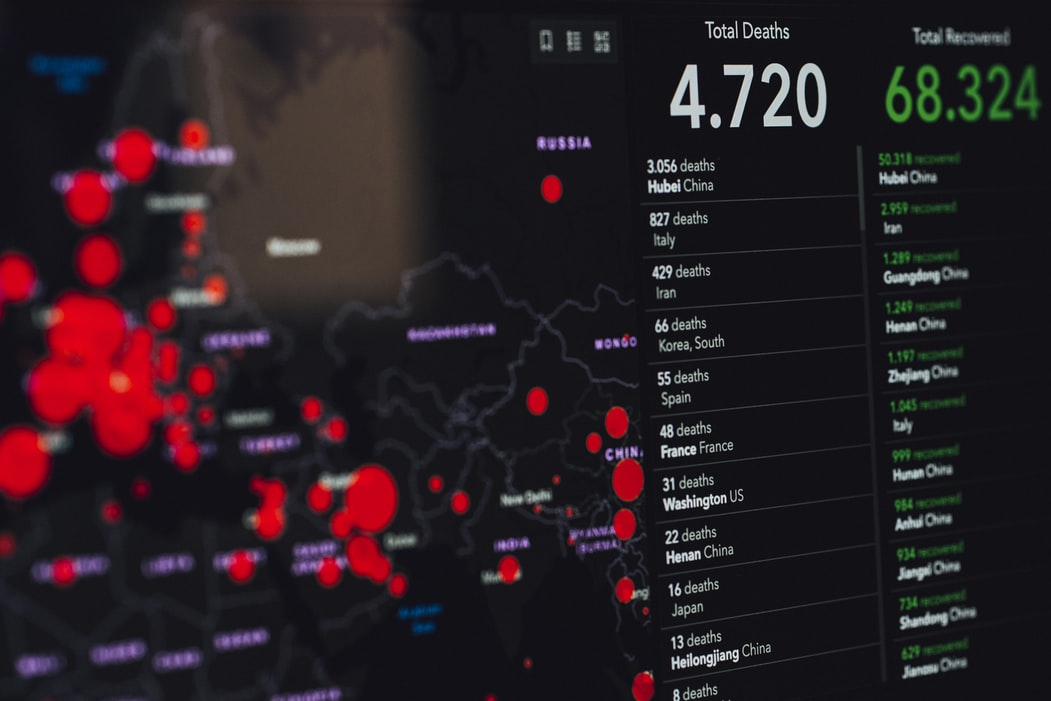 Although the data is received with some caution,  since Mondays tend to show a lower number due to the effect of the weekend, in Spain as a whole there were 637 deaths from coronavirus, the lowest daily toll the country has seen since 24 March 24, and the fifth consecutive day to record a drop.

The steady decrease after eight straight days of more than 800 daily fatalities last week suggests that the confinement measures introduced more than three weeks ago by the government are finally having an effect on the number of victims.

The Valencian Government has said that today it will provide the Government with a list of more than five thousand places where asymptomatic patients can be isolated.

The government says that it plans to isolate those who are infected from the virus but fail to show symptoms as part of an early detection campaign. Pedro Sánchez yesterday asked the presidents of the 17 autonomous communities for a list of safe accommodation for these.

The Prime Minister said that he is planning to focus on the carriers of the virus who do not have symptoms and who are working in essential services. They all form part of a flow of silent transmission of the coronavirus that the government wants to halt so that there are no new outbreaks once the social distancing measures are lifted.

Tests are being carried out right now on people with obvious symptoms, but that situation will change to slow the advance of the pandemic with the Health Ministry confirming yesterday afternoon that it is going to deliver 86,400 rapid tests to the Generalitat during the course of today at which point mass testing will be put in place.

The Minister of Health said that the Government has ordered five million serological tests that will serve as to ensure that the first screening of such individuals can be carried out.

Comunidad President Ximo Puig said that the infrastructure available to isolate asymptomatic Valencian patients is made up of 4,000 hotel beds, the three field hospitals of each of the provinces (1,100 beds), and the converted facilities of the old La Fe and other facilities including the Doctor Esquerdo centre in Alicante.