In Part 2 of an tearful, heart-warming interview with Andrew Atkinson, Graham Stephen continues his childhood farm-life, running away from home, and turning to The Samaritans for solace.

FARMERS son Graham Stephen looks back on yesteryear and said: “If I could turn the clock back, I’d do it all again”.

This, despite the beatings he took from his father, to sleeping rough, and turning to The Samaritans for solace.

“Today, the farm lifestyle of children is one not envied. But I was privileged of life on the farm,” said Aberdeen born Graham.

“We benefitted from farm produce – gifted from potatoes, eggs, and chicken,” said Graham, proprietor of The Oasis Bar and Restaurant in La Herrada, Los Montesinos.

“I fondly remember and will never forget the farmer and his wife Mr and Mrs Gordon, who took great care and insuring we kept warm,” said Graham, who lived in tied cottages with his parents.

“The temperature in the heavy winters lead to looking out of the window. Beautiful, frosty patterns on the grass, in a room where a coal fire kept us warm,” said Graham.

“We were six miles away from shops and the village. And 12 miles from school – but you thought nothing of it,” said Graham.

“At the time electricity was just beginning to be installed into country cottages, and washing was done by hand – and a scrubbing board – rung out through a mangle.

“To think, now we live in nice homes, and drive nice cars,” said Graham, 65, who lives in Los Montesinos.

“My grandfather, fondly remembered – anti-capitalist of Alf Garnet, of what Donald Trump‘s open-minded view is today. I think he’s been resurrected!”, quipped Graham.

Graham, who first left home at the age of 15, said: “I scooted off from home, owing to personal issues.

“Here, I had another fantastic boss, who taught me many of my principles and values, regarding staff and working. So true were his words today.”

Graham, married at 18, said: “Life  plodded on. And made all the mistakes a young couple make.”

See Also: Toast by the fire in Los Montesinos

Turning to his parents, Graham said: “Mother was a shoplifter – and father was in prison, when I was born.

“An uncle of mine is not my uncle, he is my brother. It goes on and on…and on.”

Aged sixteen, Graham ran away from home – after suffering beatings: “The reason I ran away at 16, was because father was too handy – with his fists.

“With the help of the Samaritans, the cost was £2.50. I had slept in my car for three months, or more.

“Nobody knew – not even my workplace. I washed and changed every morning, in the public toilets nearby,” said Graham. 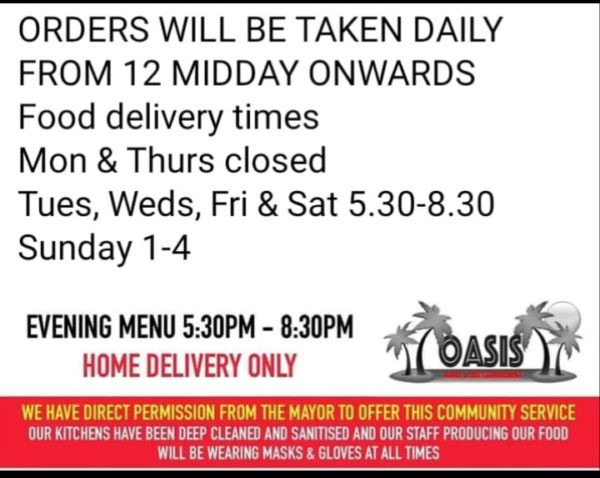