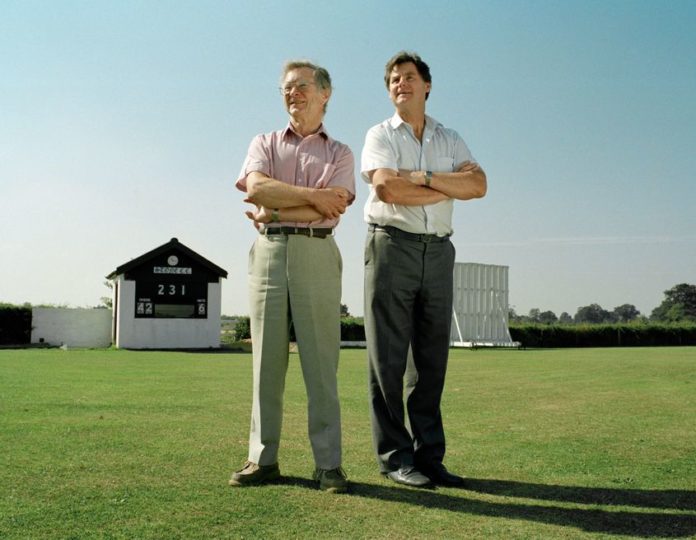 The International Cricket Council (ICC) has expressed its sadness at the death of mathematician Tony Lewis, who co-developed the Duckworth-Lewis-Stern system of calculating target scores in rain-affected limited-overs matches.

Lewis, who passed away at the age of 78, had developed the original Duckworth-Lewis method jointly with Frank Duckworth, which was adopted by the ICC in 1999. After the retirements of Duckworth and Lewis, Steven Stern became the custodian of the method and his name was added to the system in 2014. 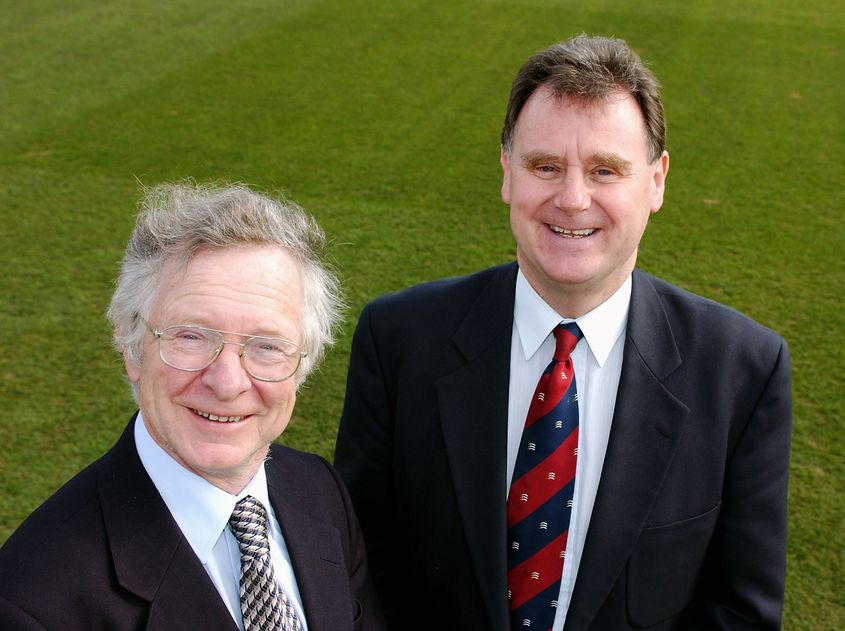 Geoff Allardice, ICC General Manager – Cricket: “Tony’s contribution to cricket is huge. The present day system of resetting targets in international cricket is based on the one developed by him and Frank more than two decades ago.

“His contribution to the game of cricket will be remembered for years to come and we send our condolences to his family and friends.”

Lewis, a graduate in mathematics and statistics from Sheffield University, retired as a lecturer of Quantitative Research Methods from Oxford Brookes University. He was appointed a Member of the Order of the British Empire (MBE) in 2010.