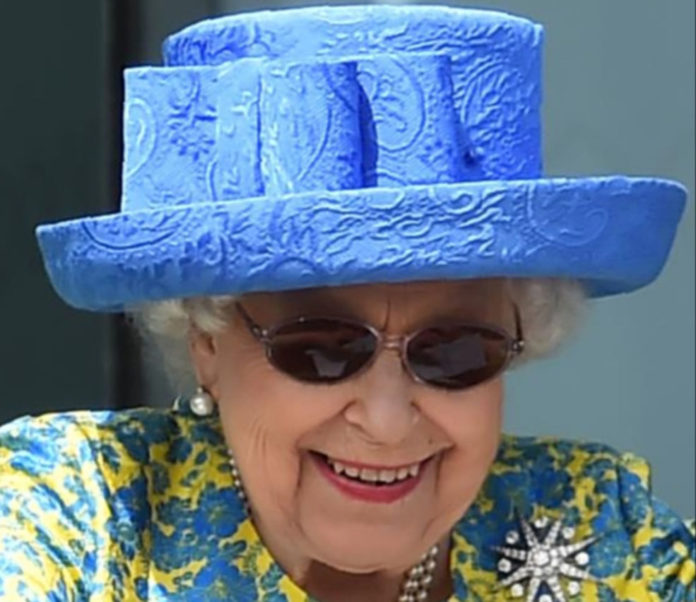 The five days Royal Ascot meeting in June, with HM The Queen and the Royal procession, are left holding their breath in the wake of racing’s lockdown, due to the coronavirus outbreak.

Royal Ascot is The Queen’s showcase Flat racing event of the year, attending the meeting, traditionally waving to the crowd in a horse drawn carriage.

Ascot was founded by Queen Anne in 1711, and has had eleven additional Monarch patrons since, with HM The Queen an avid supporter, making multiple appearances during Royal Ascot.

The British Horseracing Authority reportedly plans to cut approximately £1million from its monthly £3m budget in the lockdown situation racing finds itself in, with plans for a resumption from May 1. Racing was suspended on March 17, following the coronavirus situation worsening in the UK, after meetings were held behind closed doors.

Racing has been suspended until April 30 – and the BHA await if an extension will follow.

Hundreds of racing employees have ceased work, laid off. Some remain with salaries cut. Suspension of racing lead to stable staff being cut, along with jockeys, left without income.

The UK Government are to support self-employed workers, a move praised by Paul Struthers, chief executive of the Professional Jockeys’ Association.

Revenue from the betting Levy is reported at £6m-£7m a month – money lost in the coronavirus lockdown.

Whether racing resumes on May 1, nobody knows at the present time. The BHA await further Government guidelines, in the hope that lockdown measures ease.

Along with the Royal Ascot meeting left holding their breath, June 6 is scheduled for the Derby at Epsom, with 100,000 spectators annually attending. Both hang in the balance.