There has been very little positive news to report where coronavirus is concerned. It burst into action in Wu Han, China and has since spread throughout the world, leaving quite the trail of destruction in its path. In Europe, Italy was hit exceptionally hard by the virus, with Spain swiftly following suit. Even today, the country’s COVID-19 cases have surpassed those experienced in China.

Yet, it’s not only people that are being affected, but businesses, events and occasions as well. The sports world has been rocked by the outbreak, with matches and games being cancelled or postponed all over the world, including the 2020 Olympics. And in Spain, the virus has forced the closure of the most prestigious golf club (and arguably the most prestigious in Europe), La Quinta Club.

For the time being, the club is shut down until the middle of May, although depending upon the COVID-19 virus, this could go on for a longer time period. Yet, so as to comply with the state of emergency that was decreed by the Spanish government on March 14 (which was backed up by a Royal Decree stating the same), the La Quinta Club is, for the moment, completely closed. No new reservations will be accepted before at least May 16, 2020, marking the first time in over 30 years that the club has had to close its doors to guests. 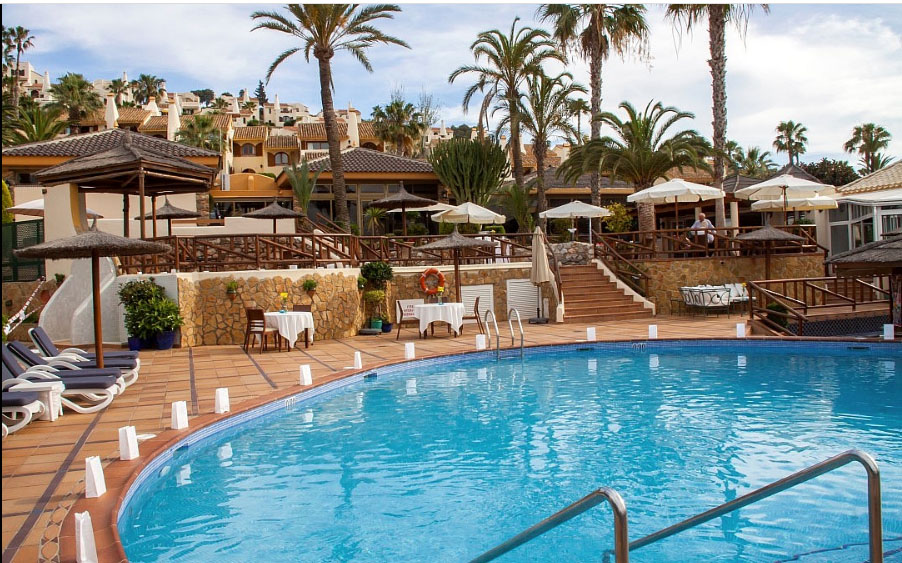 Dates for Re-Opening Yet to Be Announced

While a prospective date of May 16 has been announced, an official date for the re-opening of La Quinta Club is yet to be spoken of. The re-opening will all depend upon official announcements made by the World Health Organisation (WHO) and Spain’s national authorities. Anyone with an existing reservation at the Club until May 16 can either defer their weeks until later on in the year, accrue the weeks for up to three years or relinquish their week and claim money back from insurance.

This also puts an end to any golfing tournaments or games that were to be played at the club, too. Of course, this is the same for all golf games around the world at the moment. Naturally, the lack of golfing events has had a knock-on effect when it comes to betting on such, too. Without events taking place, sports betting sites have witnessed a decrease in the number of bets being made, which stands to reason.

However, in looking to the future when everything returns to normal, there will be plenty of sporting events preparing to get back to their usual schedules, including golf. This is a popular sporting category at many online sportsbooks and if you read the Betway overview at Efirbet, then you’ll certainly be informing yourself on an intriguing sports betting and casino site. What’s more, Efirbet provides bonus offers and more for you to utilise, not only at Betway, but at various other sports betting sites, too. Check out all the reviews and you’ll soon find a platform that caters to your wagering needs.