When Graham Stephen usually raises a toast it’s in celebration of the many events he has staged since taking charge of The Oasis Bar and Restaurant in La Herrada, Los Montesinos.

Aberdeen born Graham, 65, unexpectedly saw himself turn the clock back – when toasting BREAD in front of the fire – due to the coronavirus lockdown.

“Toasting bread in front of an open fire at home in Los Montesinos brought back childhood memories,” Graham,

brought up in Elgin, Morayshire, where his parents ran a farm, told me.

“In the early years of life mother used to put a Tillylamp in the window, so father knew it was time to finish work on the farm,” recollected Graham.

“Being an agricultural worker father often moved with work, living in a Tied cottage, from one farm to the next.

“I spent many years in different places,” said Graham, who started school in Stonehaven, moving on to Drumlithie and onto Pidrichie.

“We left Scotland and went to England – but that didn’t last long,” said Graham.

“We trailed up and down for some years – right back to the farm in Scotland!,” said Graham, who lived in cottages that had no double glazing, or central heating.

“You were lucky if you had an inside toilet!,” said Graham, who spent more time with animals on the farm, than at school.

“Aged 13, I was skiving off school many times, to help on the farm. Fantastic memories – if I could do it again I would,” said Graham.

On the coronavirus (COVID-19) epidemic, Graham said: “With businesses crippled in the UK and Spain I expect at least another month in isolation.

“I think it will be at least a year for businesses to recover from the financial disaster.

“The UK government have been pathetic, ‘pussy-footing’ around coronavirus – they should have followed Spain’s example, from the outset.”

*In PART 2 Graham Stephen continues tales of farm-life, washing, via scrubbing board and mangle; tales of his grandfather being anti-capitalist – Alf Garnet-style!

His first pay packet, aged 15, of ‘eight quid and ten-bob’ (£8 10s). Working on a mink farm, and getting married, aged 18. Running away from home – due to his father being ‘too handy with his fists’. Sleeping in his car – and turning to the Samaritans. 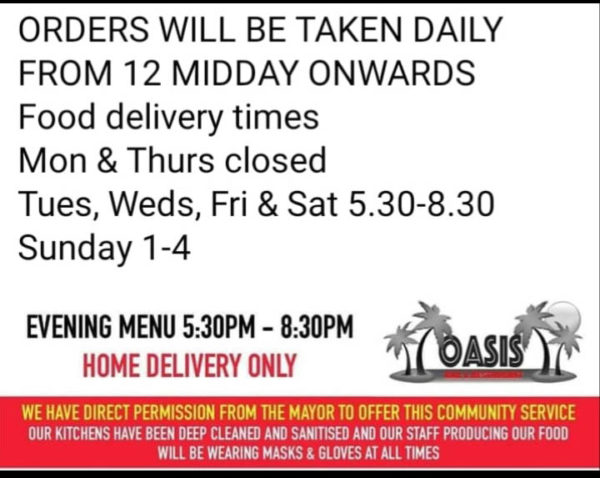