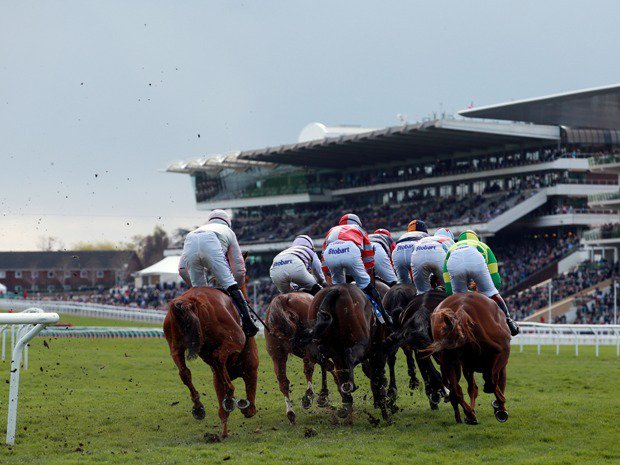 Cheltenham Festival 2020 can look back on being lucky to escape cancellation – or taking place without the 251,000 spectators who attended the four days meeting last week – after the coronavirus outbreak.

Four days after the final day of the Cheltenham Festival on March 13 it was announced horseracing in Britain will be held behind closed doors – at least until the end of March – due to coronavirus.

Horseracing in England had continued – despite the coronavirus – with the Cheltenham Festival recording an attendance of 251,684 over the four days’ period.

The Grand National, scheduled for April 4, was the first race meeting to be cancelled – as reported on March 16.

Race meetings at Taunton and Wetherby on March 16 were the first affected by the ‘behind-closed-doors’ announcement.

Horseracing in Scotland, including the meeting at Kelso on March 16, was staged behind closed doors – in the wake of the Scottish Government’s guidance against gatherings of more than 500 people.

“The restrictions we are putting in place to close racing to spectators and limit attendees will reduce demand on public services,” said Nick Rust, chief executive of the BHA.

“We also have a range of measures in place – in response to the Government’s guidance on public health. We will continue to update these, as appropriate.

“We are following the Government’s advice – to strike a balance between protecting public health and maintaining business activity – and will continue to do so. We thank our customers and staff for their support,” added Mr Rust.

The BHA announced on March 16 that their headquarters had been closed – until further notice – due to suspected cases of coronavirus.

The British Horseracing Authority (BHA) said it plans for scheduled meetings to go ahead. Some meetings could be cancelled. Racing in France has been suspended, until April 15.

Cheltenham Festival – lucky to go ahead in the wake of coronavirus.

The post Cheltenham Festival – lucky to go ahead in wake of coronavirus appeared first on Horse Racing News and Tips.